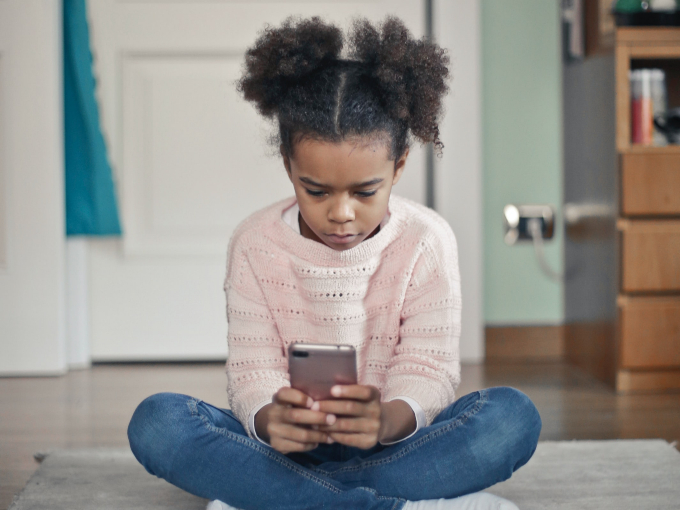 EXCLUSIVE: New research from KidsKnowBest tracks age against platform preference and finds that streamer loyalty could be at risk if prices go up or ads get added.

Kids love YouTube—until they become tweens. And then it’s all about TikTok, according to new research from London-based KidsKnowBest.

When these viewers aren’t consuming content on streamers, they’re on YouTube. Most kids (67% in the UK and 71% in the US) say it’s their favorite platform, followed by TikTok. Kids start shifting to TikTok at age 10, and by the time they’re 15, it’s their number-one choice. On both platforms, kids said they like to watch music content and gaming videos the most.

Netflix is the most popular service, with 89% of US families and 95% of UK. families subscribing to it. And Netflix is the top choice among kids, with Disney+ in second.

Despite the popularity of these SVODs, it’s possible their hold on audiences could weaken in the face of price increases or unwanted ads. The survey revealed that just under a quarter of Netflix (23%) and Disney+ (22%) subscribers in the US say they’d consider leaving these platforms if ads were introduced. Price increases are an even bigger concern for consumers, though—85% of respondents in the UK and 81% in the US say a price hike would make them reconsider their subscription.

KidsKnowBest’s survey also checked in with kid viewers about their favorite series. In the UK, the most popular shows are Peppa Pig and CoComelon for preschoolers (zero to three); Bluey for the four-to-seven set; Mr. Bean for eight to 11s; and Stranger Things for 12- to 16-year-olds. It’s a similar picture in the US, with Mickey Mouse Clubhouse on top for preschoolers; Bluey for four to sevens; Boss Baby: Back in Business for older kids (eight to 11); and Stranger Things for 12 to 16s.