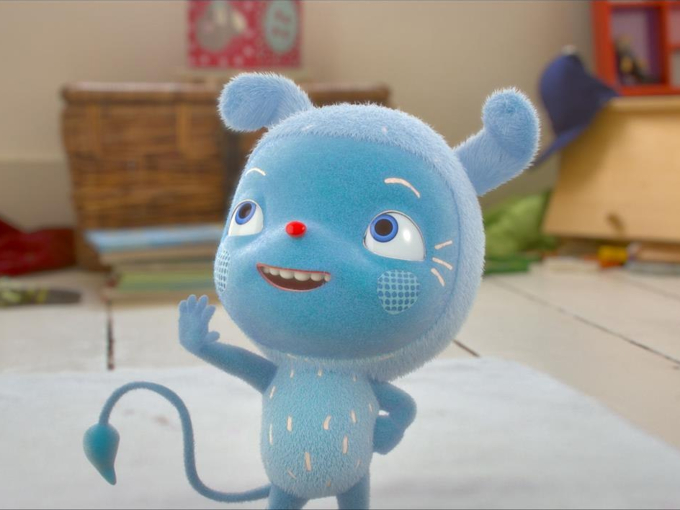 EXCLUSIVE: Doodle Productions has finished production on season three, which will premiere in November on CBeebies and HBO Max.

The CG-animated series (104 x 11 minutes) relates the adventures of a curious monster and his friends as they try to answer science and art questions, like why the sky is blue and how images get on TV. Messy Goes to Okido is based on Doodle’s children’s science magazine show and publication OKIDO, which is well-known in the UK. The spinoff’s third season will premiere in November on CBeebies and on HBO Max in the US.

Messy Goes to Okido originally launched in 2015 on CBeebies, and Chinese distributor UYoung came in as an investor when season two hit airwaves in 2019, acquiring both seasons as well as merchandising rights for China.

In 2018, Doodle opened an e-commerce platform for Messy Goes to Okido, featuring a variety of toys, books, artwork, DVDs, music and the OKIDO magazine.