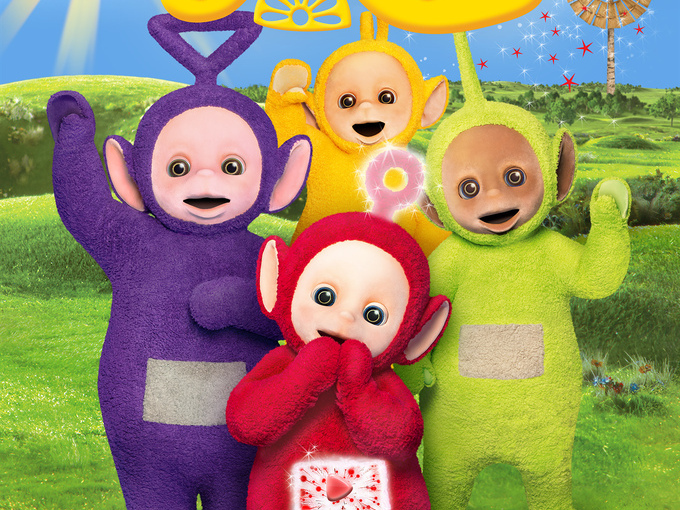 The streamer has revealed the second reboot of the popular preschool series, which IP owner WildBrain is producing.

Classic preschool series Teletubbies is the latest kids IP getting a reboot treatment. Netflix has greenlit a 26 x 12-minute same-name live-actioner, with Andrew Davenport (co-creator and writer of the original series) attached. Production got underway this spring in Toronto at WildBrain, which owns the Teletubbies IP.

Iconic main characters Tinky Winky, Dipsy, Laa-Laa and Po are making a return in the reboot, which also features actor Tituss Burgess (Unbreakable Kimmy Schmidt) as the narrator and five new babies portraying the role of the sun that shines on Teletubbyland. In another addition, every episode will include original “Tummy Tales” music videos designed for co-viewing.

The reinvented Teletubbies will make its Netflix debut on November 14, and it marks the second time the brand has been reimagined for a new generation of kids. WildBrain previously partnered with London-based Darrall Macqueen for a CG-animated/live-action reboot that ran from 2015 to 2018 on CBeebies.

Created by Davenport and Anne Wood, Teletubbies originally premiered on BBC and was co-produced in the UK by the pubcaster and Ragdoll Productions. It ran for nine seasons from 1997 to 2001.

“We are ecstatic that Princess Power has been announced,” says Atomic CCO Matthew Berkowitz. “Elise Allen, our showrunner and EP, always says when thinking about Princess Power, you should view princess as a verb rather than a noun, and use your platform to make a difference in the world by taking action.” Atomic optioned the rights to the publishing franchise in 2018.

Nostalgic reboots have become very popular in recent years, as more streamers are in the market competing for household subscriptions and family eyeballs. In July, Hanna-Barbera Studios Europe announced new versions of Cartoon Network series The Powerpuff Girls and Foster’s Home For Imaginary Friends with writer/producer Craig McCracken attached. And in the same month, WildBrain partnered with NBCUniversal streamer Peacock for a CG-animated reboot of Caillou.