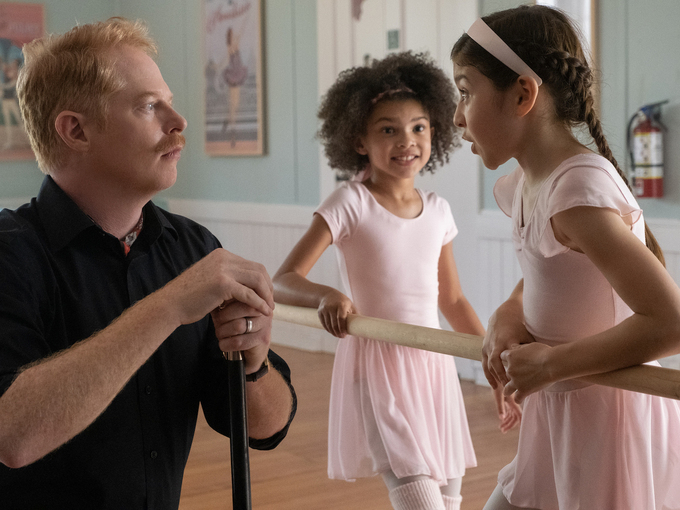 The company has acquired Kindle Entertainment and Movimento Production, which have catalogues rooted in family-friendly drama and 2D animation.

Kindle specializes in films for teen, YA and family audiences, while Movimenti largely produces animation, including family-friendly toons. Both companies will benefit from Banijay’s distribution division, and no changes are expected to either of their team and management structures, according to a Banijay spokesperson. Banijay’s portfolio of companies also includes France’s Monello Productions and the UK’s Tiger Aspect.

Kindle’s latest project is a live-action film trilogy for Netflix based on Annie Barrows’s Ivy + Bean kidlit series (pictured). It has also produced limited kids series Little Darlings (2022) for Sky and teen thriller The A List (2018), which started on BBC iPlayer and moved to Netflix for season two.

Movimenti has worked on 2D-animated projects aimed at both kids and YA audiences. The studio’s credits include Topo Gigio (52 x 11 minutes) and Wolf (78 x seven minutes), both for four to sevens, and its development slate includes 2D-animated series The Freax (78 x two minutes) and Spooky Wolf (26 x 11 minutes) in partnership with French studio Millimages.

In related news, Alex Doff was hired yesterday as the new COO of Banijay Benelux, a division made up of a consortium of producers working in the Netherlands and Belgium. It develops, creates and distributes video content in genres such as soap operas, reality series, dramas and talk shows.

Doff will spearhead all business and organizational management in his new role. He’ll also work closely with all of the production labels, and oversee the legal, operations and business affairs departments.