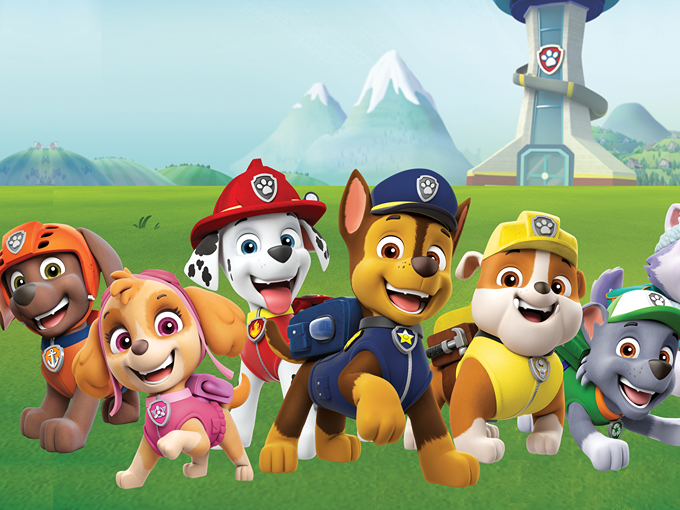 The British apparel company is releasing its first-ever adaptive clothing ranges for kids, based on PAW Patrol and SpongeBob SquarePants.

Paramount Global’s UK consumer products division has inked a licensing deal that will see London-based apparel company Unhidden produce its first-ever adaptive clothing collections for kids with and without disabilities.

The first range will launch through the company’s e-commerce site on December 3 and is inspired by Spin Master’s CG-animated preschool series PAW Patrol. This will be followed by a second rollout in winter 2023 featuring Nickelodeon’s iconic SpongeBob SquarePants IP.

In a release, Unhidden’s founder and CEO Victoria Jenkins emphasized that a partner like Paramount signals to the industry that accessible products can be a mainstream category.

“Partnerships like these provide not only a platform for independent brands working in social impact spaces, but shows the consumers that inclusive design is a priority and that they will begin to be included more and more [in the apparel industry].”

Jenkins founded Unhidden in 2016, and until now, it has only produced adaptive clothes for adults. Its collections feature accessible details such as shirt sleeves for people with arm ports, invisible zippers at leg hems and elasticated back waistbands for people with cerebral palsy or dexterity issues.

The adaptive apparel market is on the rise, and San Diego-based costume manufacturer Disguise jumped on an opportunity to tap into this under-served niche with the 2020 launch of Disney-branded adaptive costumes for kids. The following year, parentco Jakks Pacific reported in its Q3 results that the costumes category had been its strongest performer for the quarter, with Disguise seeing a 16% increase in net sales to US$64 million.

In 2020, market research company MarketWatch valued the global adaptive clothing market at US$250 million, and that number is expected to reach US$294 million by the end of 2026.