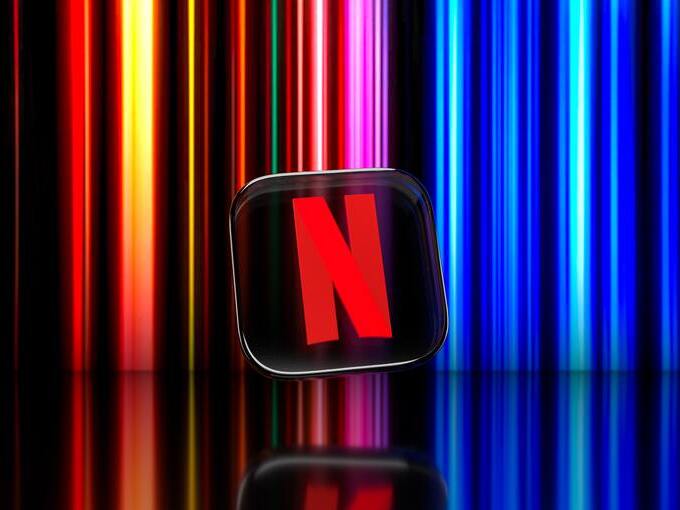 The streamer is building on its mission to launch initiatives for developing emerging talent, this time with a program that spans its whole operation, from creative production to engineering.

Netflix is officially unveiling its New Grad program for the first time after quietly launching a first cohort and gearing up for another round of hires.

New Grad is based in the US and gives participants a chance to work full time on projects spearheaded by seasoned employees. Offered across many different areas of the streamer’s operations, the year-long program is designed for people who are just entering the professional workforce and could benefit from some on-the-job experience, technical education, networking opportunities and mentorship.

The first cohort started in August, and Netflix is hiring now for the next group, which will start in summer 2023.

Software engineering roles currently dominate the program’s openings, according to a release, but other departments like creative production and data/insights are also represented.

Like most major employers, Netflix offers internships and entry-level positions. But this latest venture is its first initiative that is specifically designed to give recent graduates a boost with applied work experience in a structured program.

Netflix has been ramping up programs that target emerging talent and diverse voices over the past year. Just last week, the company teamed up with LA-based nonprofit organization Black N’ Animated to launch its third Animation Foundation program, providing mentoring for Black creatives in fields such as storyboarding, production and CG/VFX.

And in August, the streamer partnered with disability advocacy group RespectAbility for The Children’s Content Lab—a program for creatives with disabilities who want to pursue a career in kids entertainment.