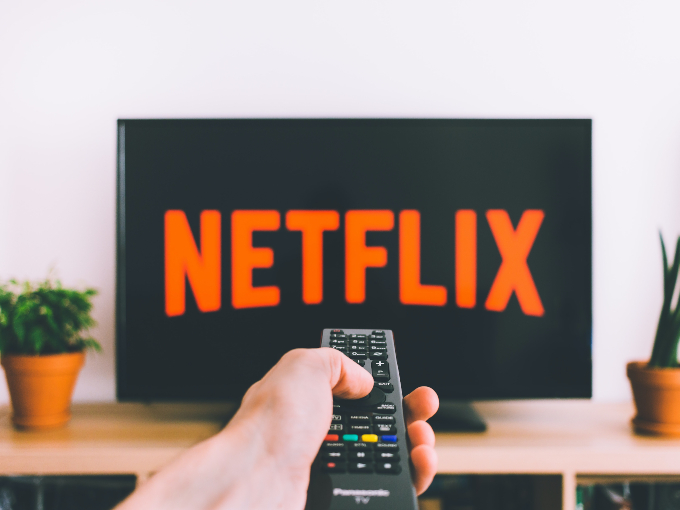 In the latest iteration of the Animation Foundation initiative, participants will get access to mentorship in storyboarding and production.

Netflix has launched its third Animation Foundation program, this time in partnership with LA-based nonprofit Black N’ Animated to support creatives looking to break into the animation industry.

The four-month program will launch on October 10 and will pair 50 participants with 20 to 25 mentors from Netflix Animation Studio. Designed to foster equity and inclusivity in the sector and prepare emerging talents for careers in the field, this iteration offers participants the opportunity to network with local studios and organizations. They will also receive mentoring on artistic and visual development, storyboarding, CG/VFX, writing and production management, as in the previous programs.

Netflix launched Animation Foundation in September 2021 in partnership with LatinX in Animation—a nonprofit branch of the Latino Film Institute—and nonprofit studio Exceptional Minds. The first version targeted LatAm talent and matched 74 creatives with 19 Netflix Animation mentors. For its part, in March, the second program was aimed at veteran and Native American creatives and connected 52 of them with 22 Netflix mentors. It partnered  with Veterans in Media and Entertainment (VME)—a nonprofit networking organization of US military veterans—and nonprofit organization IllumiNative.

This is the second diversity and inclusion mentorship program Netflix has launched in as many months. On August 26, it partnered with Virginia-based disability advocacy group RespectAbility to launch the Children’s Content Lab, a new program designed to give TV writers, animators and television executives with disabilities industry experience.

Photo courtesy of freestocks via Unsplash.