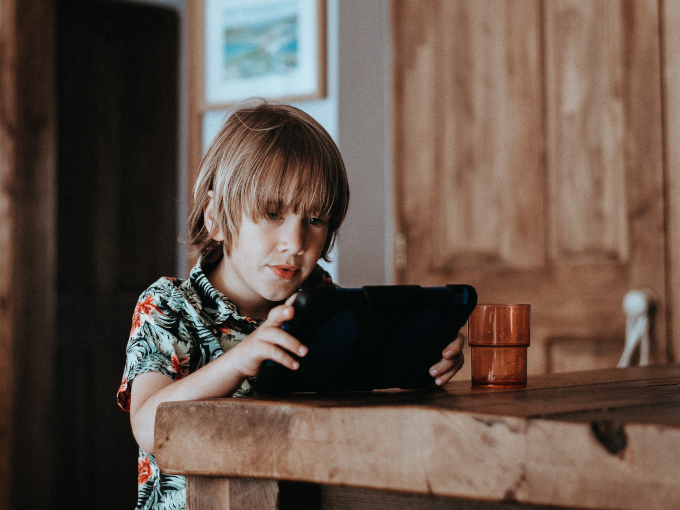 Netflix is the most popular SVOD for kids between two and 17, but its competitors aren’t too far behind, MTM finds.

SVODs have permeated Canada’s media landscape, with 82% of English-language families subscribing to one or more streamers, MTM finds.

Around four in five English-speaking kids (81%) in Canada between two to 17-years-old have Netflix, while 65% have Amazon Prime Video and 56% have Disney+. And more than a third (36%) of kids with Netflix watch it everyday, compared to only 22% on Disney+ and 10% on Amazon Prime Video. Interestingly, around 10% of kids in households with Amazon Prime Video don’t watch it at all.

Households with kids are 15% more likely to be SVOD subscribers than those without kids, while households with children are also almost twice as likely to subscribe to an SVOD over a linear service.

MTM surveyed 2,106 Canadian households with kids from February to March 2022. Parents were asked to respond on behalf of kids two to 11 or to provide consent for kids above that age to respond themselves. In total, the survey gathered data for more than 3,200 kids.