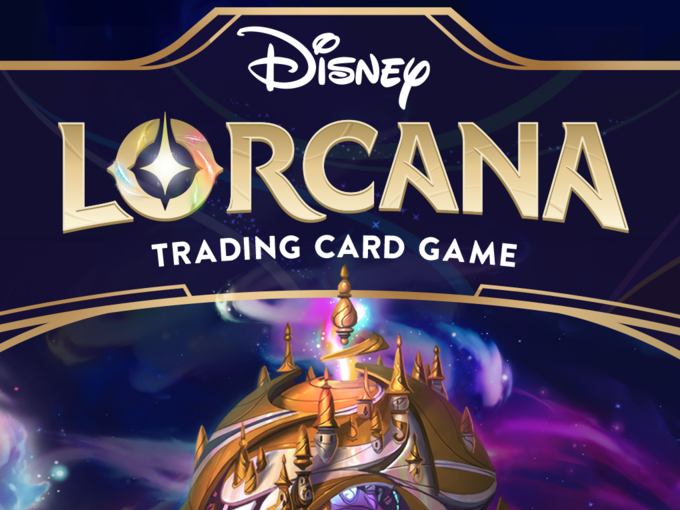 The 139-year-old toyco is launching a collectible trading card game featuring Disney characters in a fantasy storyworld, with a multi-year plan for new card sets.

German game manufacturer Ravensburger is betting on the magic of Disney to help it break into a competitive new category: collectible trading card games.

Primarily known for its multi-demographic jigsaw puzzles, Ravensburger is developing Disney Lorcana, a trading card game (or TCG) targeted at kids and families. It’s the latest in a string of licensing deals between the two companies, which has included puzzles, board games and hidden picture games. (Its Disney Villainous board game won the TOTY Game of the Year award in 2019 and has spawned two others based on Disney’s Marvel and Star Wars brands.)

The Lorcana game is set in a fantasy world filled with Disney lore such as songs, stories and characters. Players embody the role of a powerful sorcerer and bring their favorite characters to life for an adventure.

The move is significant for Ravensburger, given the competitive nature of the category and, being collectibles-based, the emotional and financial investment it requires from consumers. Currently, the market is dominated by a few major players, including Wizards of the Coast’s Magic: The Gathering, Yu-Gi-Oh! from Japan’s Konami and Pokémon from Tokyo-based The Pokémon Company

Overall, the global TCG market size is projected to reach US$1421.8 million by 2028 according to a June 2022 report from Indian agency Absolute Reports.