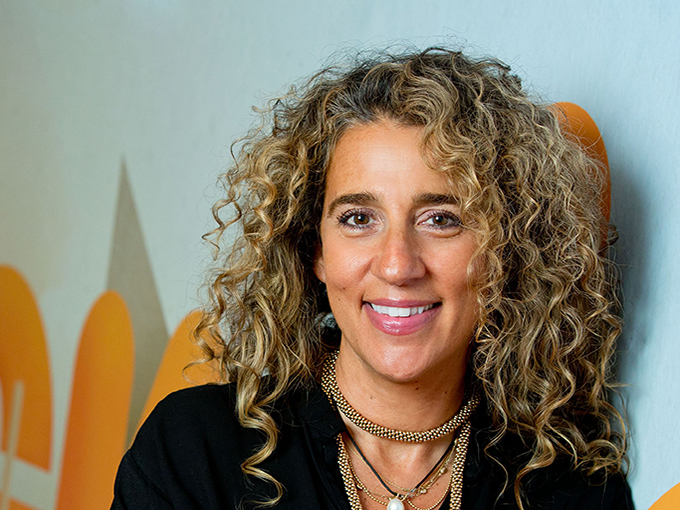 After almost 20 years of leading the production and development of Paramount's content, the longtime exec is transitioning her career into consulting and advising.

In her own words, it’s the “end of an era” at Nickelodeon, with longtime kids exec Nina Hahn announcing her departure from the iconic network and its parentco, Paramount Global.

The exec announced the news on LinkedIn, where she revealed the next chapter in her career is working in advisory and consulting roles and expanding her executive coaching clientele. Her last day at Nick is today (August 31).

An executive at the network for 18 years, her most recent role was as head of VIS Kids, where she led the global kids and family content team in sourcing, producing and selling content. Following the division’s launch last year, she also negotiated and finalized multiple animation and live-action partnerships across the EMEA region, including signing first-look deals with actor John Boyega’s film studio UpperRoom Productions and New York-based prodco FredFilms to develop new long-form series.

Before taking on the VIS Kids role in 2021, Hahn was ViacomCBS’s SVP of production and development for 17 years, developing and executing original content strategies for the company across 170 countries.

Under her leadership, the network launched more than 2,000 hours of original kids content including Nick’s first live-action show produced outside of North America House of Anubis (190 x 23 minutes) and the CG-animated comedy series Deer Squad (40 x 12 minutes), which is co-produced by Nick Asia and Beijing-based animation studio iQIYI.