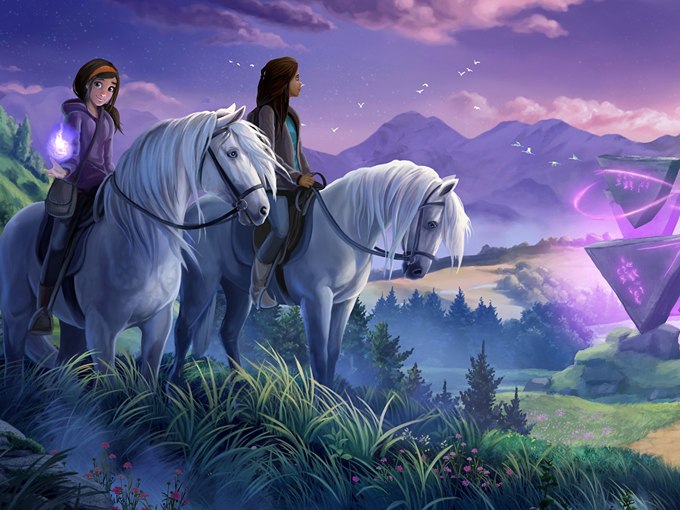 Star Stable Entertainment canters into UK licensing with The Point.1888

The licensing agency will focus on expanding the Star Stable IP into new product categories with UK licensees and retailers.

Star Stable Entertainment has appointed The Point.1888 to represent its licensing interests in the UK. The deal was made by the Swedish game developer’s master licensing agent and Finnish prodco Ferly.

The London-based agency will focus on expanding the Star Stable IP into new categories such as apparel, personalized products and homeware while building long-lasting licensee and retail partnerships. Star Stable is an immersive game environment targeting tween girls and equestrian enthusiasts.

Since its launch in 2011, Star Stable’s massively multiplayer online role-playing game Star Stable Online has accumulated more than 21 million registered users, according to the company. In the game, players ages nine and up can create their own characters and raise more than 50 unique breeds of horses by completing different quests, competitions and multiplayer events on an enchanted island called Jorvik.

The developer first partnered with Ferly to develop the first 2D-animated short-form series based on the Star Stable IP Mistfall (10 x five minutes) in 2020. Soon after, the Finnish prodco began handling all licensing and branding connected to the IP and is producing a new long-form Mistfall series (26 x 22 minutes), which is targeting a 2022 release.

Earlier in May, Star Stable Entertainment also signed Florida’s Just Play as its global toy licensing partner. The toyco is working with Ferly to develop a new range of collectible dolls and horses and will release the first wave of products in 2023. Its portfolio of licensed products include That Girl Lay Lay fashion dolls, Disney branded plush and Blue’s Clues & You! play sets.