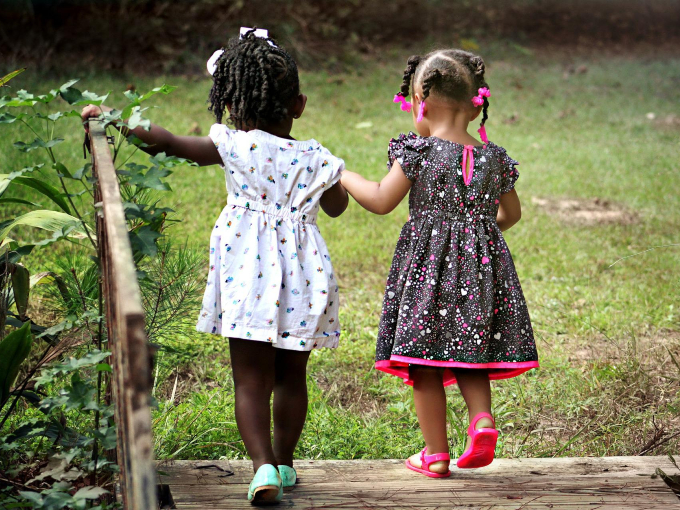 Privacy and being spied on are the top concerns of LatAm tweens when they’re online, according to a new report from research firm KidsCorp, which also found that nearly one in five kids in this cohort are worried about peer pressure on social networks.

To harvest data for the study, KidsCorp surveyed more than 49,000 kids ages three to 18 in Chile, Peru, Argentina, Colombia, Mexico and Brazil from April 2021 to March 2022, and then extrapolated responses from the 11- to 12-year-olds.

Overall, this subset’s concerns shifted away from broader issues like the economy, climate change and COVID-19 to settle closer to home (both IRL and online). Across the region, 35% of tweens say bullying is one of their biggest worries, up from 26% last year (and only topped by poverty at 36% and animal cruelty at 42%).

In terms of general trends among the study’s wider kid sample, more kids in LatAm are using TikTok at 34%, compared to 26% last year. And there have also been year-over-year jumps in Roblox usage (17% versus 11%) and Disney+ (37% versus 30%).

Respondents also seem to be placing more trust in media and ads than they did previously. One-fifth of kids (20%) said they trust the content they see on YouTube, compared to 12% last year. And 13% trust the information they see on social media, up from 8%.

LatAm is a hot market for kids entertainment companies right now. For toycos, in particular, it’s been a source of major growth in recent quarters. Jakks Pacific reported a 228% net sales increase in the region in Q2, leading to one of its best earnings quarters in a decade. And more broadly, licensed sales revenue in the LatAm region grew by 9.5% to US$12.9 billion between 2019 and 2021, according to trade org Licensing International.