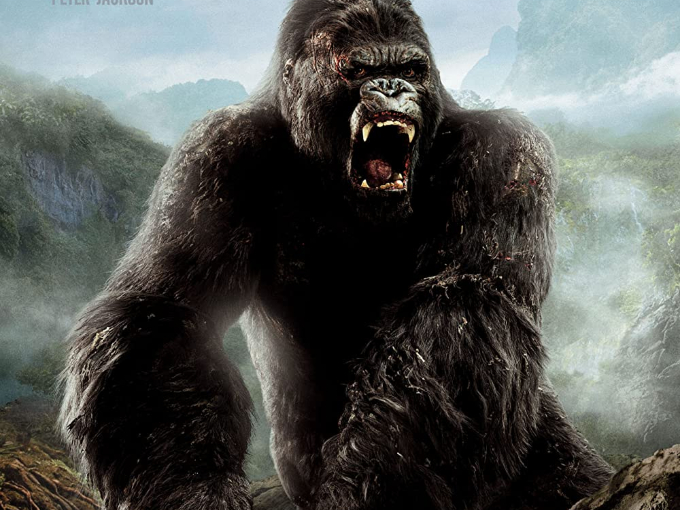 The broadcaster is banking on the audience appeal of the iconic monster, as well as bad guys in general with its renewal of The Villains of Valley View.

Kidscreen has confirmed that Disney Branded TV is in early development on the first live-action series starring King Kong, which will debut on Disney+.

Based on the original 1933 black-and-white film that was created by Merian C. Cooper and on Joe DeVito’s novels, the show is aimed at teens, young adults and adults, and will explore the origins of King Kong and the mysteries of his home on Skull Island.

The movie’s iconic monster has been featured in numerous live-action films since first terrorizing the big screen in 1933—recent spinoff pics from Warner Bros. include Kong: Skull Island and Godzilla vs. Kong. But this will be the first live-action series set in the Kong universe.

In other news, Disney has ordered a second season of multi-cam live-action comedy The Villains of Valley View.

The series for six- to 11-year-olds, which follows a family of supervillains who are forced to hide their powers and behave “normally” in a Texas suburb, is produced by Disney’s It’s a Laugh Productions. Shooting on the second season begins this fall in LA, and creators Chris Peterson and Bryan Moore (Lab Rats) will remain on board as executive producers.

Season one (20 x 25 minutes) started launching in June and is currently running on both Disney Channel and Disney+. Based on the performance of its premiere eps, the show was ranked as the number-one live-action cable series among girls ages six to 11, according to Disney, and it’s also a top-five live-action cable series with boys and girls in the same age range. After a brief summer hiatus, the rest of the first-season eps will air in October.

Disney has a rich tradition of leaning on its villains to headline spinoff IPs. Most recently, this strategy led to the 2021 release of a live-action Cruella feature film, and the company’s successful Descendants franchise now spans three movies for Disney Channel in which the tween/teen offspring of famous Disney villains are at odds with each other and their ne’er-do-well parents.