Programming co-heads Lauren Anderson and Ryan Pirozzi are now heading up the AVOD, which is in the market to commission and acquire family content. 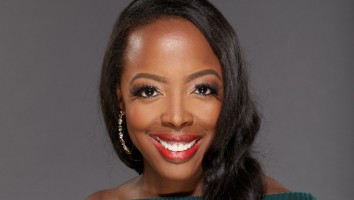 At Amazon Studios, Anderson has been upped to head of AVOD original content and programming, with responsibility for Freevee and Prime Video’s FAST channels. Before joining the company, she served as chief content officer for NBCUniversal/Snapchat joint-venture Indigo Development and Entertainment Arts, and was SVP of primetime programming at NBC Entertainment before that.

Ryan Pirozzi is now head of Freevee, and will manage the platform’s business operations, marketing and product strategy. He’s been at Amazon Prime Video and Amazon Freevee for 11 years, most recently overseeing original series, movie development and content licensing for Freevee.