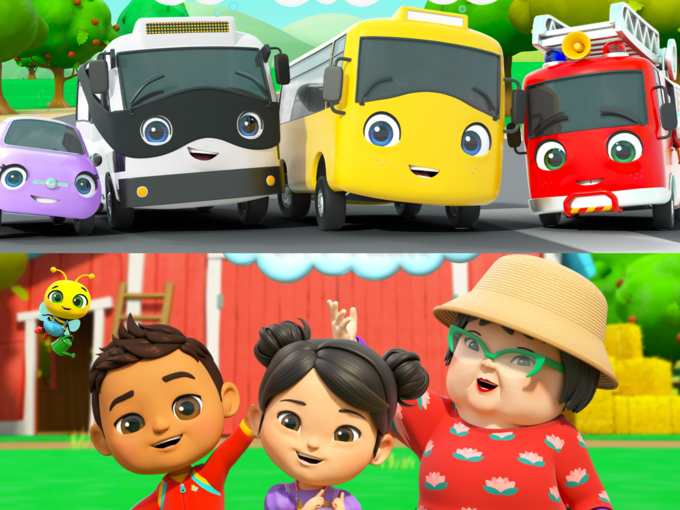 Go Buster stars a six-year-old yellow bus who seeks to try out new things and overcome fears with his vehicle friends. Music-driven short series Lellobee City Farm is set on a small farm in the middle of a cosmopolitan city, featuring everything from dancing farm animals to singing vegetables.

Moonbug has also partnered with Disney Branded TV to develop Morphle, a 52 x seven-minute preschool series that will drop globally (excluding China) in 2024 on Disney+ and Disney Junior. The show is based on a series of YouTube short called My Magic Pet Morphle that Moonbug acquired in 2019.

Disney launched its flagship streaming service in EMEA markets including Egypt, Hungary, Palestine, Greece, UAE, Poland, Israel and Turkey in June. In the same month, it greenlit The Doomies, Zombies: The Re-Animated Series and Dragon Striker for Disney EMEA.

This latest Disney+ acquisition continues the expansion of Moonbug content in the EMEA region. CoComelon made its linear TV debut when it joined Cartoonito’s UK lineup in April 2021, and the deal was expanded this March to cover multiple European territories.