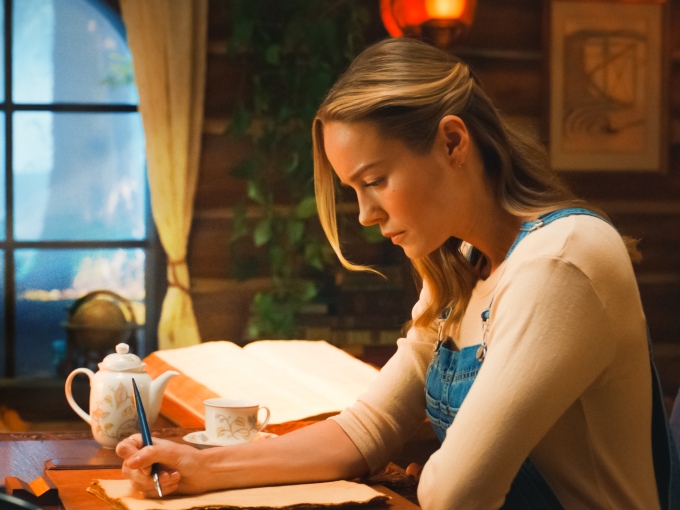 Disney+ Day will see multiple divisions collaborate to support the streamer, including a first-ever AR app, exclusive content and parks perks for subscribers.

As Disney+ battles with Netflix for top-streamer status, the SVOD is working with Disney’s parks and consumer products divisions to drive awareness and excitement on a global scale.

The House of Mouse has declared September 8 as Disney+ Day, coordinating launches and promotions to reward and attract new subscribers.

Headlining the marketing push is the release of Thor: Love and Thunder on the streamer (following a 30-day theatrical window), plus a raft of extras including new behind-the-scenes content, sing-alongs and an experimental second-screen experience.

All tolled, Disney+ is adding nine new content offerings to its lineup that day, including live-actioner Tierra Incógnita (eight x 30 minutes), an original horror/mystery series for families from Argentinian prodco Non Stop that centers around a teenager who heads to an abandoned amusement park to investigate the disappearance of his parents.

September 8 will also see the launch of live-action short film Remembering (pictured) from director Elijah Allan-Blitz (Take Every Wave: Laird in VR), which explores where ideas come from and how to recover “your inner child.” And the streamer is simultaneously releasing its first-ever augmented reality app, which is designed to let viewers project characters and settings from Remembering into their homes.

This year’s Disney+ Day marks the first time that multiple Disney divisions are teaming up to support the streamer and promote upcoming content. The company’s CP, games and publishing unit will roll out several new promotions, while Disney Parks offers Disney+ subscribers early entry to Walt Disney World and Disneyland Resort, as well as food specials and photo opps at these juggernaut parks along with Disneyland Paris and Hong Kong Disneyland. There will also be special screenings of Walt Disney Animation Studios and Pixar films at AMC theaters from September 8 to 19.

Disney Parks is launching new lenses through Snapchat and the My Disney Experience app themed around the Disney+ Day content. And Disney cruise passengers will have access to exclusive shows and gifts from the streamer.

In its Q3 financial report, Disney announced that it had hit 221 million paid subscribers across all of its streaming services. This puts the company slightly ahead of Netflix, which reported 220 million subscribers in its last quarter. Earlier this month, Disney also unveiled details about its AVOD tier, which will launch in the US on December 8 as a lower-cost option for consumers who don’t mind seeing ads while they’re viewing content.