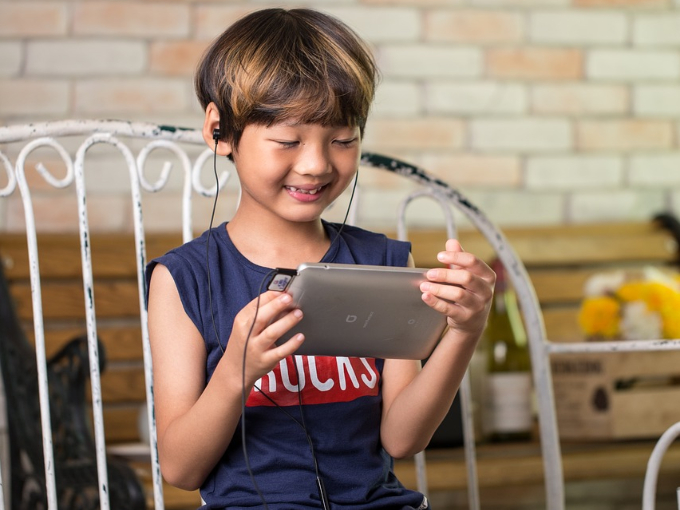 A new survey from United Talent Agency shows kids content is outpacing all other genres when it comes to YouTube watch-time—and parents want more podcasts in the market.

Total viewing time for the top 10 kids channels on YouTube has increased by 15% during the first six months of 2022, and the genre is out-performing content overall on the platform, according to a new report from United Talent Agency (UTA).

UTA also surveyed a population of 1,000 US caregivers with kids ages three to 12 to check in on their content preferences. Half of these parents reported that their children listen to podcasts, and 32% do so at least weekly. One-third of parents said they wish there were more kids podcasts or audio stories available.

Speaking of audio entertainment, UTA found that the average number of people listening to artists who have released kids music on Spotify has grown by 16% since 2021. And nearly half of parents said they would like to see more music-based products and content for children overall.

One final report finding that’s worth noting is 74% of parents said they’re not bothered by the amount of screen time their kids are logging, as long as it’s productive or educational.