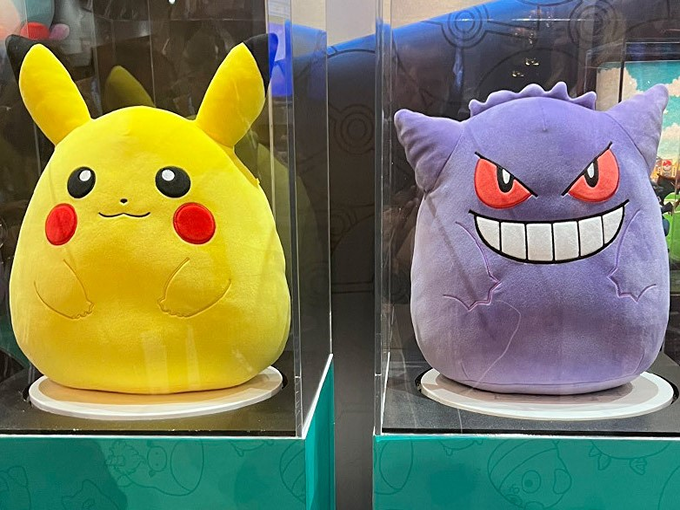 The US toy market cools off, with sales increasing just 2% in first-half 2022

After two years of record-breaking sell-through, declining unit sales and rising prices are tempering growth in the stateside toy industry.

Unprecedented growth in the US toy industry is beginning to level off after two years of record-breaking sales in 2020 and 2021.

According to a new report from the NPD Group, the market grew by just 2% (US$231 million) to US$11.4 billion between January and June this year, with declining unit sales and a rising average selling price impacting the bottom line.

Compared to 2019, when 10 of the 11 super-categories tracked by the New York-based market research company posted positive growth, only four are up so far in 2022. Jazwares’ Squishmallows line (pictured), which boasts seven of the top 15 best-selling toys for the period, contributed significantly to growth in the plush super-category, which posted a 43% gain compared to the same period last year.

The second-biggest super-category in first-half 2022 was explorative & other toys, which grew by 28% on the strength of new lines of NBA, NFL and MLB sports trading cards. Building sets were up 8%, thanks to LEGO’s Star Wars and Technics lines. And the action figures segment also grew by 12%, with Funko Pop! collectibles and movie tie-in toys for Jurassic World: Dominion and Sonic the Hedgehog 2 leading the way.

Based on checkout data, the NPD Group has concluded that consumers are making fewer trips to stores for toys these days, and buying less because of increasing prices. And tied to these dynamics, they’re increasingly turning to online retailers for cheaper solutions.