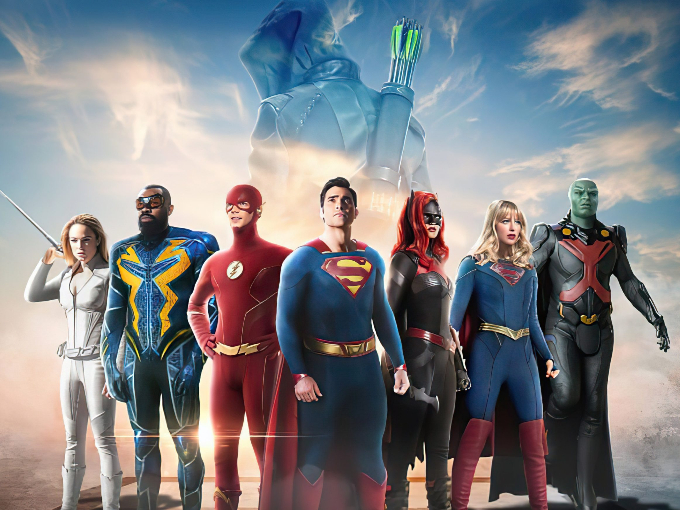 When the deal closes in Q3, Nexstar will gain majority control of the US broadcast network from Paramount and Warner Bros. Discovery, which each retain a 12.5% stake.

US television giant Nexstar Media Group has signed an agreement with Discovery’s Warner Bros. TV and Paramount Global’s CBS Studios to acquire a majority stake in The CW.

Set to close in Q3, the deal gives Nexstar a 75% share in the popular US channel,  with its current co-owners each retaining a 12.5% stake and continuing to produce original content for the net’s lineup. Mark Pedowitz will remain in place as president and CEO.

This new ownership structure should diversify The CW’s content portfolio and attract advertisers by increasing its exposure to the national advertising market, according to a press release.

The CW launched in 2006 and has since been home to some of television’s most popular teen shows and characters, including the iconic DC superheroes featured in Arrowverse (pictured), The Vampire Diaries, All American, Gossip Girl, Kung Fu, Nikita, Riverdale and Smallville. The channel also premiered 14 of Supernatural‘s 15 seasons.

This deal comes as Warner Bros.Discovery appears to be stepping back from kid- and teen-focused content as part of a post-merger operational restructuring. However, it does secure a buyer for any YA content WBD does produce.