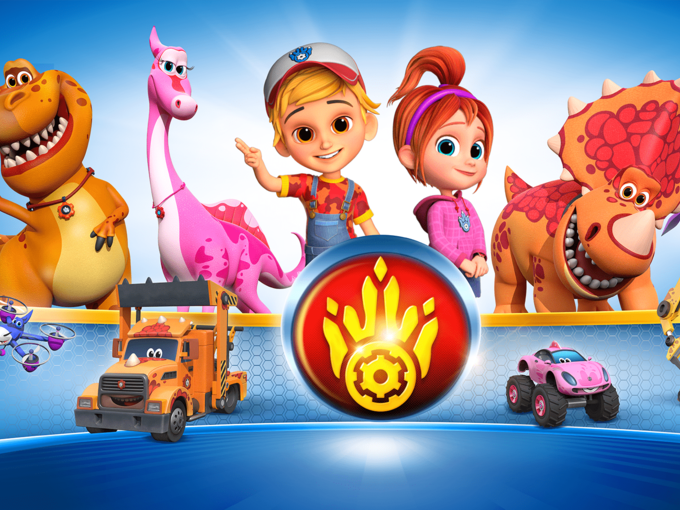 After airing in territories including Italy and China, the preschool dino series makes its debut in Turkey, and a new fifth season is in the works.

Produced by Armenian studio Tale Wind, the CG-animated series centers on a squad of dinosaurs who not only managed to avoid extinction, but also have the ability to transform into machines known as Turbozaurs, each equipped with unique powers.

The series follows the dinos as they become friends with a group of children, and imparts lessons about everything from teamwork to ecology.

Minika Cocuk, owned by media and TV provider Turkuvaz Media Group, is aimed at kids ages three to eight. The channel has picked up three seasons (78 x seven minutes) of the series, which is distributed internationally by UK-based Beyond Rights.

Earlier this year, three seasons of Turbozaurs  were released in Italy on Nick Jr. as well as in the Baltic countries on streaming platform Go3, owned by Baltic media company TV3 Group. In 2021, two seasons (26 x seven minutes) of the series launched in China on the Alibaba -owned streaming service Youku.

With four seasons of the series complete, production on a fifth season is currently underway.