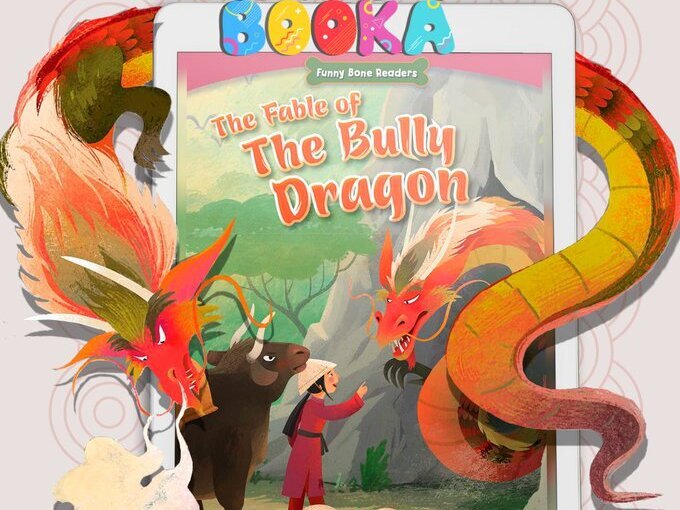 A new deal with XIST Publishing increases the number of books to 1,500 in the eBook app’s catalogue, which targets kids under five with digital and audio products.

Kids digital eBook app Booka has signed a deal with XIST Publishing to add a raft of new titles to its catalogue, with the goal of accelerating its rapid worldwide growth.

The partnership will bring more than 50 original books from US-based XIST Publishing to Booka that help children understand themselves and the world around them through moral-based stories and illustrations. Available on iOS in the US, UK and Latin America, Booka is a children’s eBook subscription service for under-fives featuring books in both English and Spanish.

The new collaboration increases Booka’s catalogue to more than 1,500 titles. The app features original titles such as Emotions and Pets, as well as books from third-party publishers, including Duck, Duck, Goose and The Fable of the Bully Dragon. Last year, Booka inked a deal with Africa-based Book Dash, a publisher that creates free interactive storybooks.

Additionally, Booka launched a new interactive “Read to me” feature last year, which allows children to listen to books from the entire catalog narrated by professional voice actors. It also began redesigning its app this year to recommend the best books based on mood, time of day, important dates and seasons.