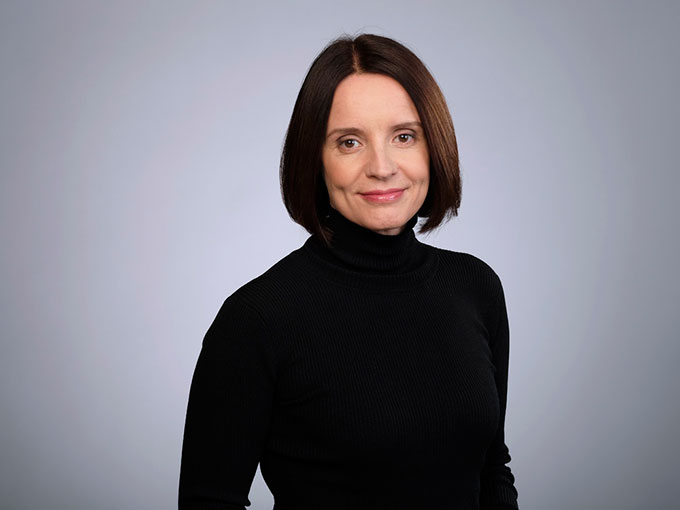 Noting growth opportunities in for its animation, high-end drama and preschool genres, the division is seeking a more unified approach to content moving forward.

BBC Studios Kids & Family is looking to fill senior job positions, signaling a repositioning of the division to run the business under one team, one slate and one budget.

The studio is restructuring its kids and family division to combine the children’s teams, slates and budgets. The division is focused on driving the growth of its animation, high-end drama and preschool categories in particular.

“To ensure that the Kids & Family structure at BBC Studios is more competitive in a global market, we will be repositioning the division under five operational pillars: business, commercial, development, production and content strategy,” BBC Studios confirmed in an email statement to Kidscreen. “The new advertised roles reflect these ambitions.”

The restructure aligns with the pubcaster’s consolidation strategy, announced earlier this year. It will see the division’s structure shift two teams—content partnerships and production—each having their own distinct slates and budgets, to one with a shared approach.

Persson is expected to reveal more details about the new roles and the restructure later this year at MIPCOM, taking place in Cannes from October 17 to 20.