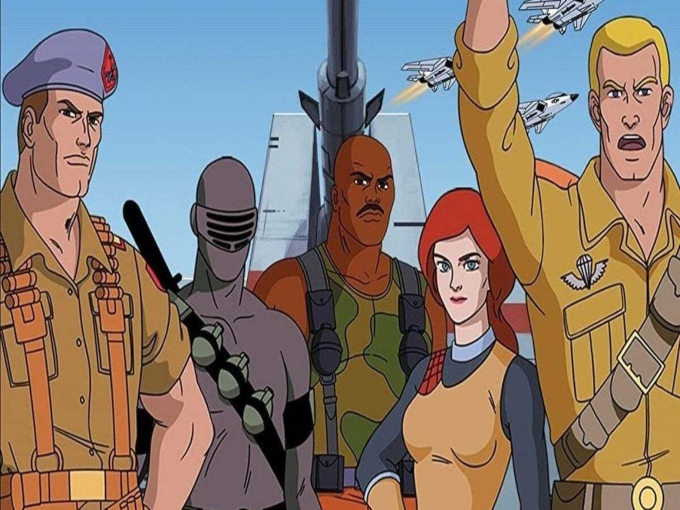 HappyKids scoops up 750 episodes from eOne

More than 700 episodes from Hasbro-owned studio Entertainment One are coming to the HappyKids AVOD platform.

New series such as Power Rangers (season one - 60 x 22-minute episodes) and GI Joe (season one - 95 x 22-minute episodes) and fresh episodes of Transformers, My Little Pony and Ricky Zoom will launch throughout the remainder of the summer. HappyKids previously picked up a package of 300 episodes and nine movies from eOne last year. In addition to Transformers and My Little Pony, this first bundle included shows such as Jem and the Holograms and Prime and Rescue Bots.

The new eOne content joins a lineup that already includes movies, TV shows and videos from LEGO, Mattel, Moonbug and HIT Entertainment. Recently, the platform added preschool series Cocomelon from Moonbug, and Angelina Ballerina from HIT Entertainment. The AVOD platform is actively purchasing content and, according to Future Today, they are currently interested in family movies and live-action series.

HappyKids also has original content in its offering. It produced early-learning preschool series Hippy Hoppy, which has racked up more than 500 million views since launching on the platform in 2018. Minecraft Boss Battles and Roblox Recess Extreme, both co-produced with Tankee, are also HappyKids original series and premiered last year.