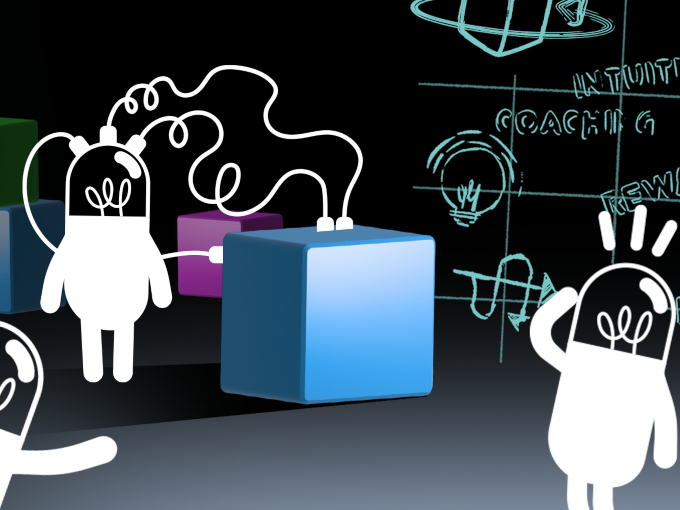 After making a minority investment in Sweden’s Nørdlight last year, the company has now purchased the indie developer outright.

Spin Master is serious about building its digital gaming business, and its latest move towards this end-goal is an outright acquisition of Stockholm-based developer Nørdlight.

Today’s full buyout marks Spin Master’s intent to become a bigger player in the digital games industry and eventually see 20% of its total revenue stem from this category, said CEO Max Rangel in a release.

Joining Spin Master’s ecosystem gives Nørdlight access to other popular kids IPs (such as PAW Patrol) that it can turn into digital games. The Swedish studio has a nine-person team, and it will continue to operate independently under Spin Master’s ownership. Terms for the acquisition were not disclosed.

This is the first time that Spin Master followed up on a minority investment with a full acquisition. Its digital games segment also includes Toca Boca, Noid, Originator and Sago Mini, and the company has stated in a release that it is committed to growing its digital games business through further acquisitions, among other strategies.