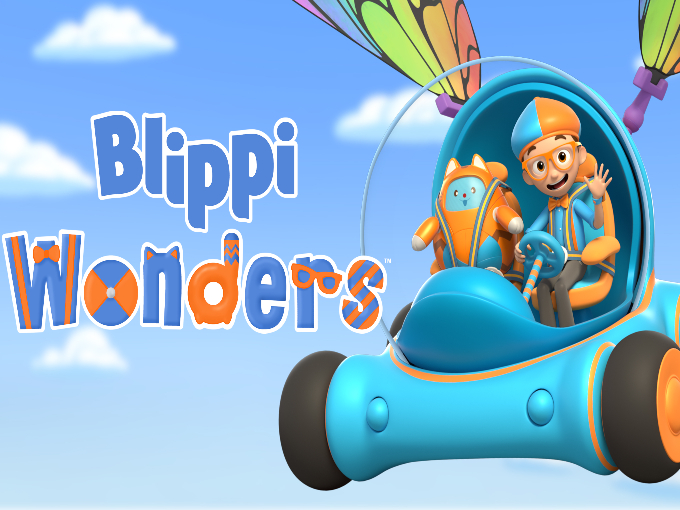 BBC picks up new series and episodes from Moonbug

The pubcaster has scooped up preschool shows Blippi Wonders and Gecko's Garage in its second big buy from the prodco.

Britain’s pubcaster has acquired a package of new episodes and series from London-based Moonbug Entertainment for its iPlayer service.

This marks the first public-service broadcast deal for Blippi Wonders in Europe. The CG-animated series premiered last fall and centers around the adventures of a curious young boy and his friends as they try to answer questions about life and nature. It will be available on iPlayer starting in September.

Today’s acquisition is the second significant Moonbug content buy for the BBC, which last year picked up five of the prodco’s original YouTube series, including CoComelon, Go Buster and Playtime with Twinkle.

Moonbug’s YouTube channel currently has 7.4 million subscribers, and its portfolio includes 29 IPs available in 32 languages, according to the company.