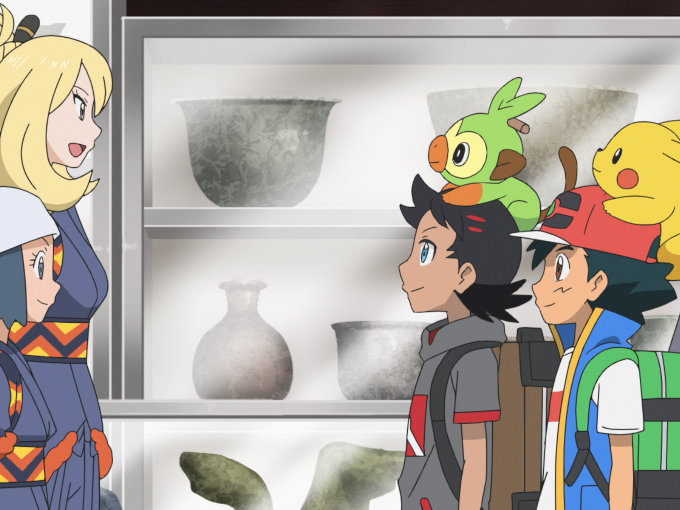 The streamer will launch Pokémon: The Arceus Chronicles in September, adding to its catalogue of content based on the popular brand.

Netflix has acquired Pokémon: The Arceus Chronicles and will launch the new 2D-animated special worldwide (excluding Asia) on September 23.

Based on the Pokémon Legends: Arceus video game that rolled out in January, the IP’s latest TV one-off sees Ash and his friends travel across the Sinnoh region to try and defeat what’s left of the villainous Team Galactic.

Pokémon is one of the world’s most successful franchises, and Netflix has been banking on its ability to keep fans coming back for more content for some time now. The streamer picked up CG-animated movie Pokémon: Mewtwo Strikes Back—Evolution for an exclusive debut in February 2020.

This new broadcast deal is just the latest piece of business in what has already been an active year for The Pokémon Company International. It’s also developing an unscripted series based on the trading card game and its fans, and has teamed up with Florida-based Jazwares to launch a new collection of Squishmallow plush toys based on the Pokémon characters.

With US$8.5 billion in retail sales of licensed products, the company was ranked fifth in License Global’s most recent top-10 list of global licensors list for 2021.