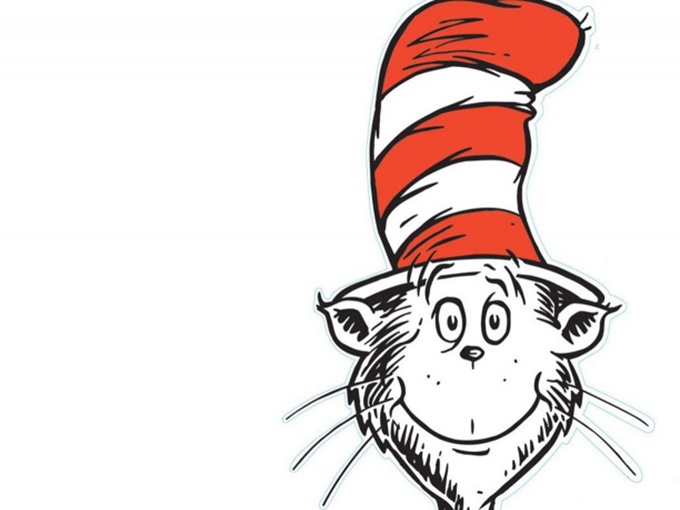 Dr. Seuss to get silly on pinball with AtGames

Classic properties such as Green Eggs and Ham and Dr. Seuss's ABC will be featured on digital pinball tables in late 2022.

Dr. Seuss Enterprises is swinging into the digital arcade space through a new partnership with LA-based video game company AtGames.

The pinball games are slated to launch later this year and will adapt IPs including ​​Dr. Seuss’s ABC, Fox in Socks, Green Eggs and Ham, One Fish Two Fish Red Fish Blue Fish and The Cat in the Hat.

Offering wide nostalgic appeal and plenty of licensing opportunities, arcade gaming is projected to increase in annual market value by US$1.79 billion over the next four years, according to an April 2022 Technavio report that also highlights the APAC region as having the highest potential for growth.

Dr. Seuss Enterprises is currently expanding its content business with five new animated preschool projects for Netflix in the works. Announced earlier this year, the lineup will build on the company’s 2D-animated Green Eggs and Ham series that premiered in 2019.