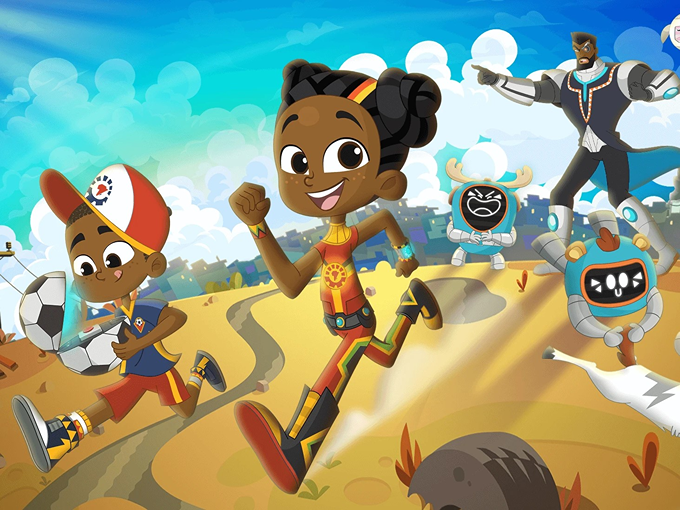 United Talent Agency (UTA) is hosting its first digital entertainment licensing forum this fall, with the goal of creating a new opportunity for companies to connect between major events.

Entertainment X Tracks will be held at UTA’s LA office from November 2 to 3, 2022 for 125 invited retailers, brand owners and licensees.

The event was developed by Steven Ekstract, managing director of licensing consulting firm Global Licensing Advisors and founder of License Global magazine, who says it fills a critical gap. He notes that entertainment represents 55% of the US$300-billion global licensing business, yet there has been no dedicated event for the sector in LA, which is home to all the major studios.

“There is a huge, pent-up demand among licensors, agents, licensees and retailers for more in-person licensing events in the world’s largest market for licensing, North America,” Ekstract explains. “With so much programming being added to streamers, and so many films being shifted, the need for updates six months after [Licensing Expo] is critical for both retailers and licensees.”

UTA is the licensing and publishing agency for 2D-animated series Super Sema (pictured), which runs globally on YouTube Kids (20 x six minutes). UTA licensing agent Sid Kaufman told Kidscreen that the company will preview more of the kids properties in its portfolio at the new event.