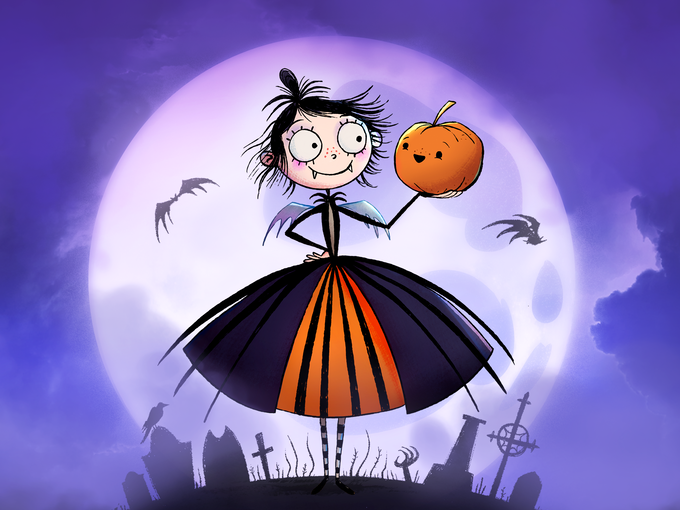 The vampiric middle-grade books, which have sold more than half a million copies in the UK, will make the jump to screens in a new comedy-adventure series.

Laura Ellen Anderson’s Amelia Fang is looking to scare up some new fans in a 2D-animated comedy series and two specials. London-based CAKE has partnered with DCM Pictures (Bibi & Tina) to produce all three projects based on the popular book series, with Ireland’s Boulder Media (Foster’s Home for Imaginary Friends) handling the animation. And CAKE will pull double-duty as international distributor.

In the pipeline for kids ages six to nine is a 48 x 11-minute series and two 22-minute specials. The story is set in the world of Nocturnia and centers on a young vampire and her eccentric friends, who have some rather quirky methods for solving mysteries, conducting rescue missions and saving the day.

The first Amelia Fang book from publisher Farshore was released in 2017, and the range now boasts seven titles. They’ve sold more than half a million copies in the UK alone, and have also been translated into 24 languages.