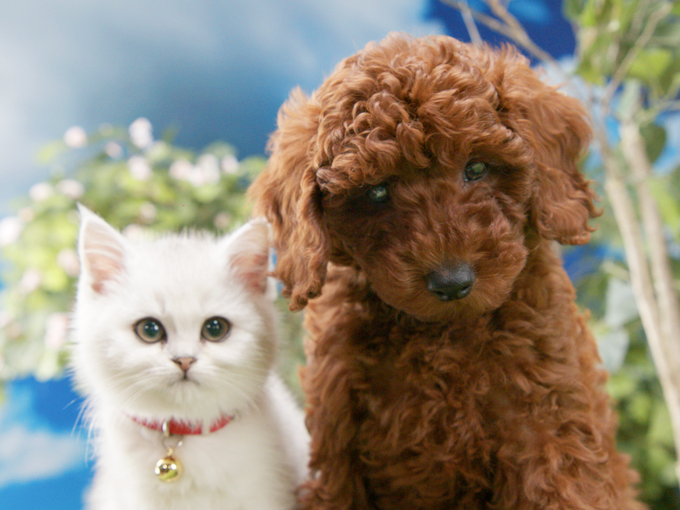 Thunderbird to distribute and manage CP for Mittens & Pants

In a move to grow its third-party distribution business, the company has signed a deal with Windy Isle Entertainment for its upcoming live-action series featuring a town inhabited by real baby animals.

Under the deal, Thunderbird will sell the show worldwide, except in Canada and the UK, where it is already lined up to air on CBC Kids and Sky Kids this fall. Thunderbird is busy introducing it to other buyers this week at  Kidscreen Summit in Miami.

Mittens & Pants (39 x seven minutes) stars a kitten and puppy, living with a motley assortment of animal neighbors in the colorful town of Kibble Corners. The live-actioner for preschoolers features real baby animals going about their day, voiced by children.

Windy Isle received financial support and incentives for the production from the Canada Media Fund, the Shaw Rocket Fund, Ontario Creates and the Canadian Film or Video Production Tax Credit.

This deal marks a move to more third-party distribution activity at Thunderbird, expanding beyond projects from its own kids and family division, Atomic Cartoons.