Based in Spain, the former Imira and BRB exec will focus on expanding DeAPlaneta's catalogue of originals, co-pros and acquisitions to reach global audiences on linear and streaming platforms. 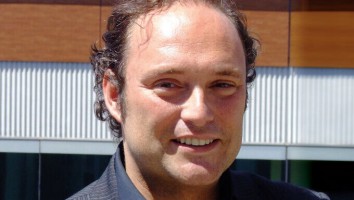 Carlos Biern has been named content and distribution director of the kids and family division at Spanish prodco DeAPlaneta Entertainment.

Taking over from Paula Taborda dos Guaranys, who recently joined PGS Entertainment, Biern will work to expand the company’s portfolio of animated original productions, co-pros and acquisitions for kids and families, as well as broadening its reach into more global markets.

He is tasked with additional duties, covering more brands than Taborda dos Guaranys and also taking charge of marketing. He will also focus on business development opportunities in digital IPs, immersive environments and VOD platforms.

A former president of DIBOOS (the Spanish Federation of Animation and Visual Effects Producers), Biern has worked in animation production and development for over 20 years. Most recently, he was CEO of Imira Entertainment, a Spanish animation producer/distributor owned by Toonz Media Group in India.