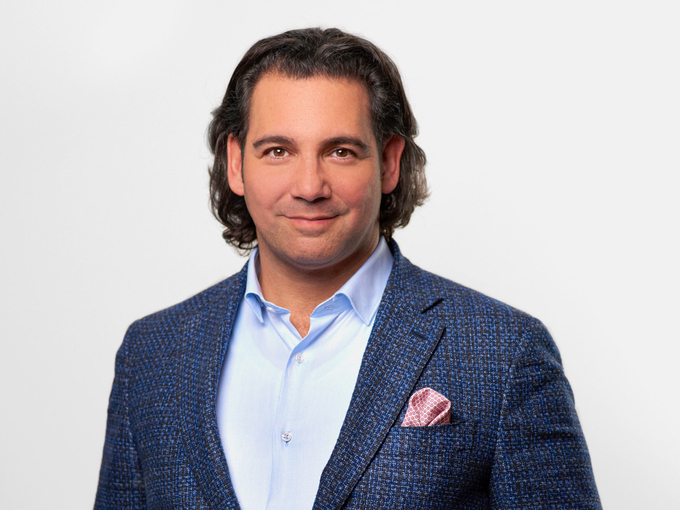 The executive’s role change stems from a 2021 development deal between the two LA-based companies to create original IPs for kids and families.

A recent partnership between LA’s 3Pas Studios and Encantos has gone a big step further, with Encantos announcing today that its co-founder Steven Wolfe Pereira has been named chief business officer at 3Pas.

The move will see Wolfe Pereira vacate the CEO role he’s held at Encantos since 2019. But he’ll remain in place as chairman of the kid-focused tech company, while co-founder Susie Jaramillo takes over as CEO.

At 3Pas, Wolfe Pereira is gearing up to lead day-to-day operations, new business development, strategic partnerships and international expansion. He officially starts today and will report to 3Pas co-founders Ben Odell and Mexican actor/filmmaker Eugenio Derbez (Dora and the Lost City of Gold).

The two companies are focused on developing kids projects that cultivate critical thinking and problem-solving skills. 3Pas will also work on existing IPs from the Encantos portfolio, such as Emmy-nominated bilingual preschool series Canticos.