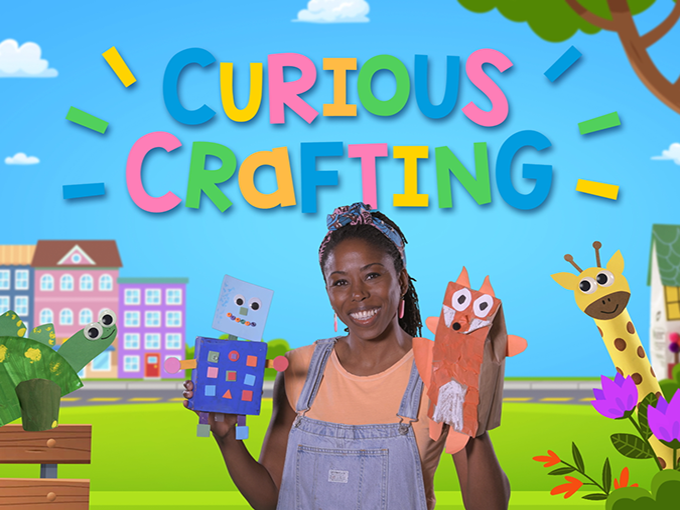 The pubcaster stocks up on crafting and cooking originals to serve a summertime demand for at-home activity programming, says executive producer Natasha Negrea.

Households around the world are well stocked with crafting and cooking supplies after two years of rolling lockdowns, and TVOKids has noticed that shows centered around at-home activities are doing well, says executive producer Natasha Negrea. “Crafting shows have been drawing strong audiences, and we’ve noticed high engagement with activity-based programming online recently.” With short formats and simple steps, she adds that this type of content is ideal for web-based viewing.

Negrea joined TVOKids in March, and is in charge of original programming and acquisitions. Originals previously fell under the purview of former kids TV director Marney Malabar, who left the channel this spring. Negrea says there will be more greenlights announced in the coming weeks, and several new projects are about to start production.

In the meantime, the channel has renewed Apartment 11′s original series Raven’s Quest, featuring first-person portraits of Indigenous kids from across Canada. Season three premiered on June 21, which is National Indigenous Peoples Day in Canada.