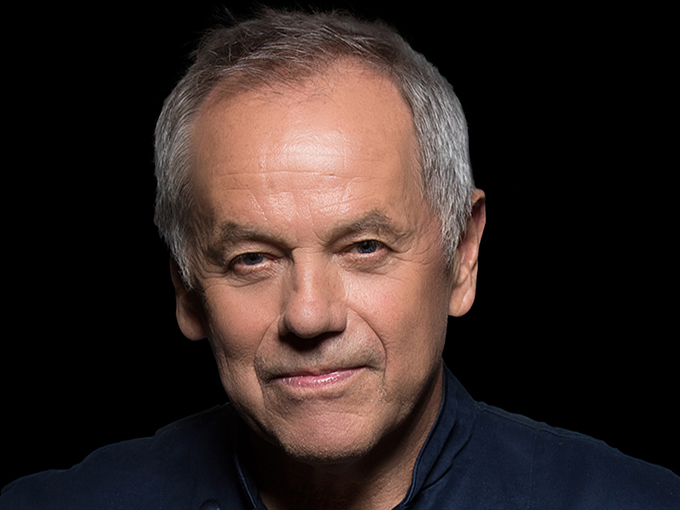 The restaurateur is mixing action-adventure with food in his animated series Wolfgang Puck's Secret Chef Academy, which will be accompanied by a CP program designed to build kitchen skills.

LA-based Genius Brands International is gearing up to get into the kitchen with food personality Wolfgang Puck to produce a new animated series called Wolfgang Puck’s Secret Chef Academy.

The 52 x 11-minute show features five young students of Puck’s “secret” culinary school who scour the globe for new recipes and ingredients, all while working to outwit a villain who wants to out-chef Puck. Described as “James Bond meets Julia Child”, Wolfgang Puck’s Secret Chef Academy is aimed at kids ages five to 10.

Genius Brands is developing a global licensing and merchandising program for the series, including subscription boxes that contain recipes kids can make at home.

Chef, restaurateur and media personality Puck said in a release that he wanted to make a kids show that would teach children the same lessons he learned through cooking, specifically that food can connect people, the value of healthy eating and that anything is possible with hard work. Puck has appeared on gameshow formats such as Masterchef and Top Chef: New York, and he also starred in The Smurfs as a Smurf chef.

This is Genius Brands’ latest animated series to bank on celebrities, coming after Stan Lee’s Superhero Kindergarten with Arnold Schwarzenegger and the upcoming Shaq’s Garage featuring Shaquille O’Neal. Earlier this week, the company announced that it has picked up kids talk show The Smack-Dab in the Middle of the Day Show from New York’s Stinger Pictures for its Kartoon Channel! AVOD.