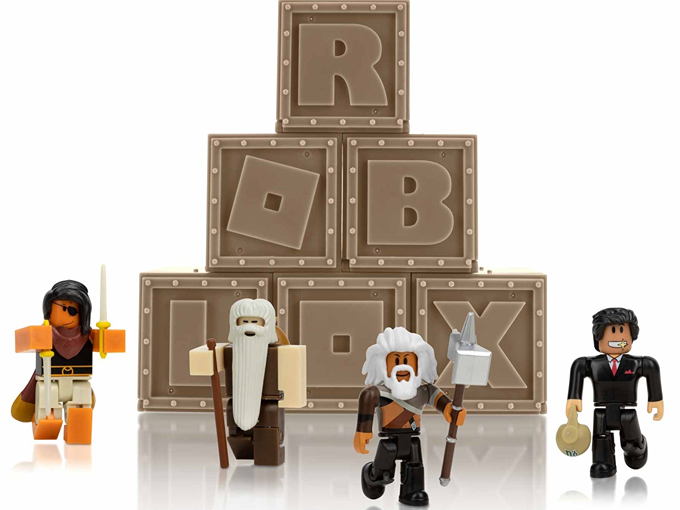 Why Striker sees Roblox as licensing’s next frontier

In the final part of Kidscreen's Roblox series, LA's Striker Entertainment breaks down how the limits for independent developers on the platform are an opportunity for those in the licensing space.

Licensing agencies are scouring Roblox’s huge library of independently created games, characters and accessories as the next frontier for consumer products and media adaptations.

For LA-based Striker Entertainment, Roblox is an attractive place to focus its attentions for two reasons: One, its free-to-play structure makes it widely accessible to younger audiences; and two, its robust cadre of independent game developers interested in licensing their IPs beyond the Roblox Stars in-house licensing program.

Roblox Stars launched in 2018 and offers developers the opportunity to license their properties directly to Roblox, which then brokers licensing deals for toys, apparel and phone accessories for launch on Amazon. It also supports products with marketing campaigns with external partners such as Microsoft and the Google Play store.

Developers can opt into the Stars program on a yearly basis, and Roblox gets exclusive licensing rights for their properties for the next five years. If any of the developers’ offerings are turned into toys, they receive a 50% share of the royalties (Roblox keeps the rest).

However, as Roblox’s popularity surged during the pandemic, Striker president Russell Binder took note of a gap. “Most individual creators don’t have the resources to run a business outside of what they’re doing on the platform, and that’s why they enroll in its licensing program,” he says.

In turn, he started researching opportunities with independent developers. Jazwares had been in the space since 2017, turning games from Roblox Stars into products, but he found that many developers were standing on the outskirts holding onto their rights.

This licensing whitespace is where Striker is focusing. This year alone, the agency signed on to oversee global L&M and TV/film rights for two Roblox developers: Stockholm-based The Gang Sweden and Sonar Studios in Las Vegas.

The Gang Sweden’s most popular title, Strongman Simulator, has accrued more than 650 million visits and 1.3 million favorites on the platform. And Sonar’s role-playing titles Dragon Adventures and Creatures of Sonaria have attracted a community of more than 1.5 million members and racked up more than 600 million plays.

“We really have to make sure that the titles we’re getting have some girth to them and have gravitational pull,” he explains. “We’ve talked to other developers that may not have the biggest titles on the platform, but the art styles, worlds and characters they’ve built can translate to consumer products, or have even greater potential to be adapted into an animated series or a feature film.”

Binder says that Striker is putting all of its chips down on Roblox and will continue to look for more developers to sign. It’s the best platform in the user-generated content market due to its large audience and how easy it is for creators to make games, he says.

“I see global potential for Roblox,” says Binder. “When we announced that we were representing developers, licensing agencies who are in Korea, Japan, Europe and Australia began knocking on our doors and outreaching to us. That was really encouraging because it made it pretty crystal clear that the platform resonates as much internationally, as it does domestically.”