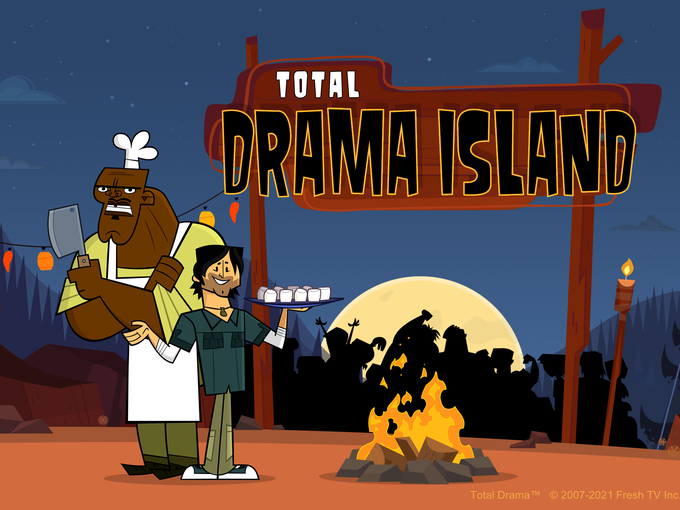 The BBC has inked a deal with London-based distributor CAKE for six seasons of the Total Drama franchise from Canadian prodco Fresh TV, and more to come.

The British broadcaster has joined Warner Bros. Discovery as a co-commissioner on two new seasons that will premiere in the UK on CBBC and BBC iPlayer. Revisiting the format of Total Drama Island (26 x 22 minutes), the franchise’s 2D-animated original series for tweens, the new seasons are currently in production. When they’re delivered, they will also air in the US on Cartoon Network and HBO Max.

This BBC deal covers 182 episodes in total, including six previous seasons that aired from 2009 to 2016. Three seasons of spin-off series Total DramaRama, which features the original teen characters reimagined as toddlers, are also part of the package.

Total Drama Island, which originally aired in 2007 on Canadian net Teletoon, centers around an eponymous fictional reality show that sees a group of teens at Camp Wawanakwa participate in increasingly dangerous challenges to win a cash prize.