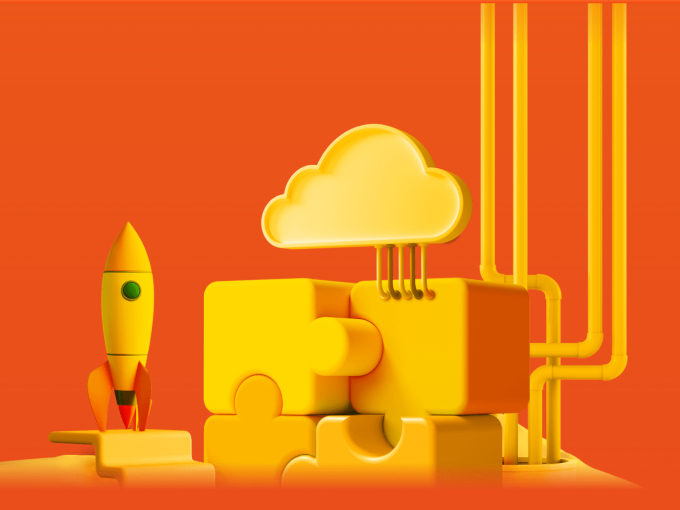 How to (effectively) include kids in development

The LEGO Group, Sesame Workshop and kids research firms SuperAwesome and KidsKnowBest have collaborated on a report that aims to give kidcos a framework for including kids in the content/product development process.

Inviting kids to participate in building products and content isn’t just fun for them, it’s also great for business, says a wide-ranging new report from a coalition of kid-focused stakeholders.

Sesame Workshop and The LEGO Group, along with SuperAwesome and KidsKnowBest, have published “Kids included: Enabling meaningful child participation within companies in a digital era.” In its 58 pages, the report outlines best practices for engaging kids and breaks down how working more thoughtfully with them can optimize product launches.

Children’s participation in making toys and shows is nothing new—that’s what play-testing and test screenings are for. But there’s value in having kids help create a product from the ground up.

The report encourages kidcos to seek out a diverse group of kids to consult on content, be transparent with kids about what they can (and can’t influence) in products, and credit kids for their work (or let them know what suggestions were rejected and why). Companies should work with kids from the very beginning of content development.

Now that digital experiences like games and apps have become a requirement of every brand’s franchise plans, it’s more important than ever that companies gather user experience data from kids, Sesame Workshop writes. To see if its new Sesame Street Alphabet Kitchen app effectively taught literacy skills and was fun for preschoolers, the nonprofit company had kids place small toy vowels on their device’s screen. Seeing how kids interacted with the products showed the team how to improve word instructions and also set some useful limits (asking kids to only place one letter on the screen at a time, for example).

When experimenting with new tech, such as voice recognition, consulting with kids is essential for understanding how they’ll play with it. Before launching its Give Me A Clue voice recognition game (which is in the prototype phase now), Sesame tested out the gameplay with researchers and kids. In the game, which challenges kids to guess the name of animals based on clues, researchers found that to describe a cat, for example, kids would use words like “kitty”, “kitty-cat” and “kitten.” And so Sesame realized it had to build its product so that range of responses would be recognized.

For toys and content, The LEGO Group has created a four-step process to involve kids in its product and content development: observation, validation, ongoing communication and amplification. The Danish brickmaker’s strategy focuses first on seeing how kids play with content or a product, instead of assuming they’ll play in some expected way. Then it invites kids to co-design and test new products—in one instance, this showed LEGO that younger kids struggled to use QR codes on packaging. The next step is to check in with kids through frequent testing panels and discussions. And finally, LEGO shares kids’ thoughts and feelings on topics that are important to them, such as the environment and climate change.

For kids, being consulted on projects means they can voice their concerns about products and share their needs, while companies can produce better content and increase a brand’s reputation and trust with children, according to the report.