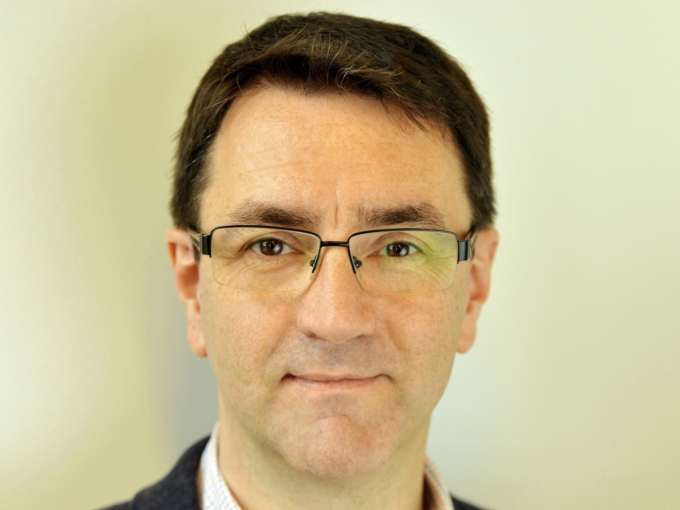 The longtime executive producer behind Teletubbies and Moon and Me is leaving the pubcaster as it shifts gears to meet the demands of the digital age.

Towner announced his departure on LinkedIn: “Sad to be leaving after 10 years as Indie Exec/Commissioning Editor and 34 years overall, but the time is right.”

BBC has confirmed to Kidscreen that Towner’s exit is a “voluntary redundancy” linked to his specific role being eliminated, but noted that an animation commissioner for preschool content will be hired in the future.

Over the years, Towner has shepherded projects such as Teletubbies, Gigglebiz and Moon and Me as a commissioning editor and executive producer for CBeebies.

His exit comes as the pubcaster embarks on a multi-year restructuring mission, with plans to nix roughly 1,000 jobs in its publicly funded divisions and close kids channel CBBC in 2025 or shortly thereafter. The effort is projected to save US$628 million annually, which will be reinvested into making the BBC a digital-first enterprise.

In March, the Beeb merged its children’s in-house production teams with BBC Studios, which hired former WarnerMedia exec Cecilia Persson as managing director of children’s last December; she will manage the amalgamated unit and drive commercial revenue for programming like Bluey and JoJo & Gran Gran.