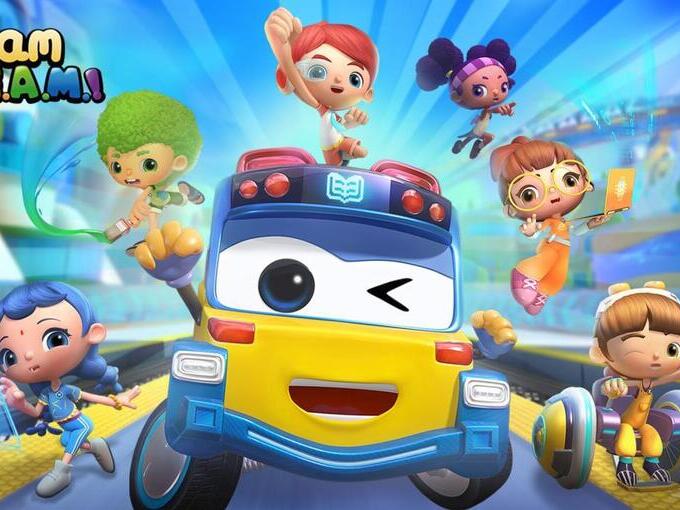 Two seasons of this CG-animated edutainment series for four to eights have been sold to Mediacorp to premiere in the region this year.

Singapore-based broadcaster Mediacorp has picked up CG-animated series Team S.T.E.A.M.! from China’s WinSing Animation. The deal covers seasons one and two (52 x 15 minutes), which will start airing in the region later this year.

Team S.T.E.A.M.! targets the four to eight set and centers around a group of kids who use their knowledge about science, technology, engineering, athletics, math and arts to overcome challenges. The concept was first introduced at the 2019 MIPJunior Project Pitch, and the completed show premiered in China the following year. WinSing has since sold it to broadcasters in Indonesia (RTV) and Hong Kong (PCCW’s Now TV).