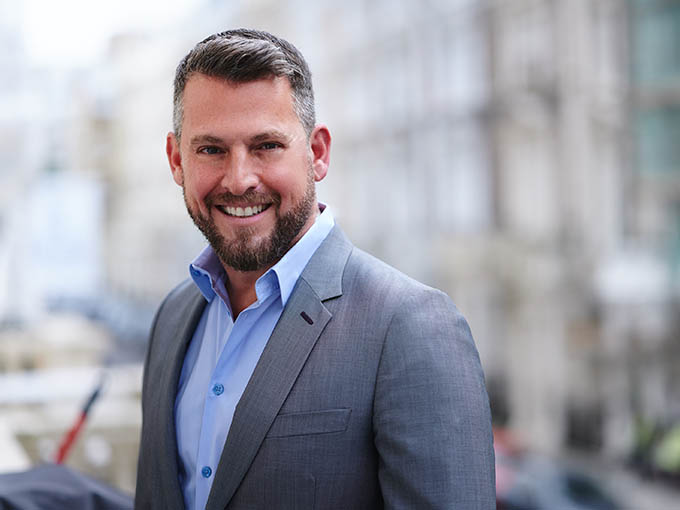 Levine had been leading the transition of Moonbug IPs such as Blippi from YouTube onto major streaming platforms.

With M&A activity ramping up alongside the popularity of its IPs, Moonbug Entertainment confirmed today that chief content officer David Levine is exiting the company.

“We thank David for his dedication and hard work leading Moonbug Studios through a period of significant growth,” a Moonbug spokesperson told Kidscreen. The company didn’t confirm the exact date of Levine’s departure or if he is being replaced with another candidate.

Properties Levine helped transition from YouTube to major streamers include CoComelon Lane and Little Baby Bum: Music Time for Netflix, as well as Blippi’s Treehouse for Amazon Kids+. He also led production on branded audio projects such as the CoComelon Story Time podcast for Spotify.

The popularity of Moonbug’s IPs has attracted industry-wide attention, and the company was acquired by LA-based Candle Media in November 2021 for a reported $3 billion. With its bottom line powered up, Moonbug has since executed two acquisitions of its own: YouTube network Little Angel in February and Oddbods producer One Animation, announced just last week.

The company has also inked a deal with Florida-based theme park operator and events company Falcon’s Beyond, with plans to expand Moonbug-owned IPs into theme park experiences.

In confirming his departure, Levine told Kidscreen he is “open to possibilities” and will be continuing to advocate in the LGBTQ+ space, most recently as a founding patron of the new Queer Britain museum in the UK, which opened this spring.