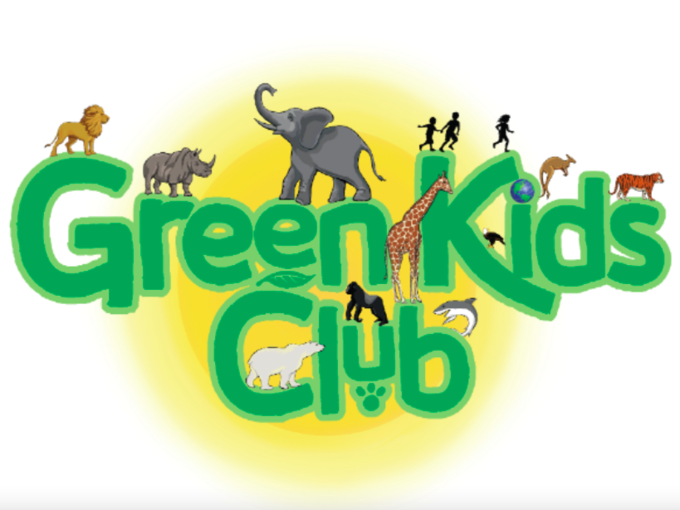 Riding the tide of environmental awareness with kids and youth, the new projects focus on relatable characters to help preschoolers learn mindfulness and care for the natural world.

GKC has licensed the books to Miami-based Storypod to develop audiobooks. Two titles from the series—Elee and The Shining Star (2018) and Princess (2019)—will be released as audiobooks later this year.

The former is also being developed into a preschool animated series called Elee The Mindful Elephant by Canadian studio Lakeside Animation. It follows Elee, a little elephant who is easily distracted, as she makes new friends on a journey across the African Savanna.

The series teaches mindfulness and calming techniques through Elee, who uses these methods when she is overwhelmed.

New York-based The ThinkTank Emporium and Toronto’s Treason Media teamed up to adapt the book for screens, with Treason’s Aron Dunn serving as showrunner. Details of the format and a release date are not yet available.

The subgenre of eco-conscious content has grown in recent years as youth advocacy efforts like the School Strike for Climate movement made kids more aware of the issues.

GKC works to educate kids about nature and endangered wildlife. Part of the proceeds from its book sales are donated to conservation groups and nonprofits like Elephants Without Borders and the Orang Utan Republik Foundation.