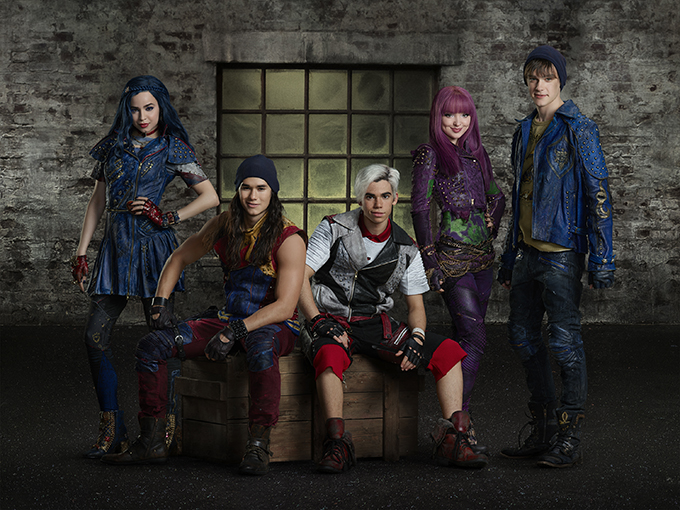 Disney+ heads down the rabbit hole for new Descendants movie

Expanding the musical fantasy franchise, a new installment will introduce the teenage kids of characters from Alice in Wonderland and Cinderella.

A new movie set in the world of the Descendants franchise has been greenlit for Disney+. The musical from Disney Branded TV is in development now under the working title The Pocketwatch.

Jennifer Phang (Advantageous) will direct the project and is also serving as an EP alongside Gary Marsh.

With a time-travel storyline, the movie will feature seven new songs and two new characters—rebel Red and perfectionist Chloe. The former is the daughter of the Queen of Hearts from Alice in Wonderland, and Chloe’s parents are none other than Cinderella and Prince Charming.

Casting is currently underway, with production scheduled to begin this fall.

The Descendants franchise builds on classic Disney lore with stories focused on the teenage kids of iconic heroes, villains and other fan-favorite characters. The first live-action movie in the series premiered on Disney Channel in 2015, followed by sequels in 2017 (pictured) and 2019.

Each film’s premiere clocked in as the most-watched cable movie event ever with the six-to-11 and nine-to-14 demos, according to Disney.

Most recently, an animated special called Descendants: The Royal Wedding aired on Disney Channel in 2021.