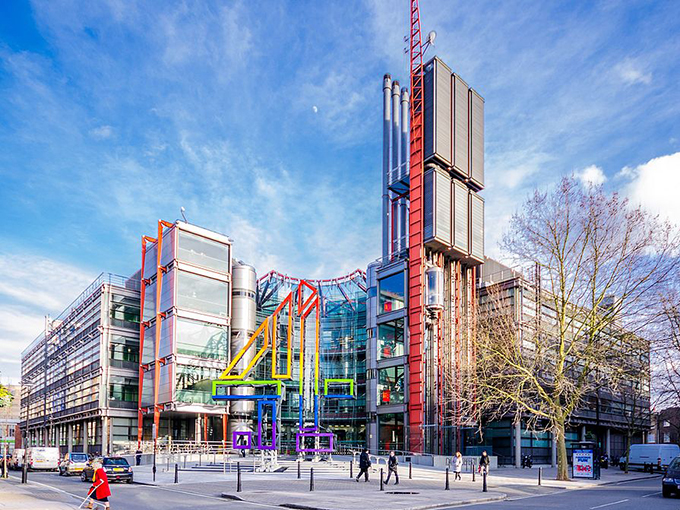 The proposed changes would bring streamers in line with the same standards imposed on linear broadcasters; see Channel 4 go private; and give pubcasters more freedom to license content.

Looking to usher in a “new golden age of British TV,” the UK government has laid out proposed reforms for its domestic broadcasting landscape in a white paper that was just released today.

The changes are designed to update decade-old regulations to better suit the realities of modern media consumption habits–primarily, the increasing number of Brits accessing content online and the knock-on effects experienced by the sector.

Streaming services in the UK would be regulated for the first time ever under the proposal. Shows airing on these platforms would be subject to a Video-on-Demand Code similar to the UK’s Broadcasting Code, and British media regulator Ofcom will have the power to impose fines for potentially harmful content from streamers, and ensure equal standards in broadcasting.

UK pubcasters, meanwhile, could enjoy more freedom and flexibility. The BBC, ITV, STV, Channel 4, S4C and Channel 5 would all be able to increase the profile and distribution of their original content by licensing it to third-party platforms.

The white paper also confirmed the government’s intention to move ahead with a previously announced plan to privatize Channel 4, which would allow it to produce and sell its own content.

The new UK measures are not quite as stringent as those in place or under consideration in other territories. For example, Australia’s and Canada’s governments are looking at proposals that would require streaming services to invest a portion of their revenue in local content.