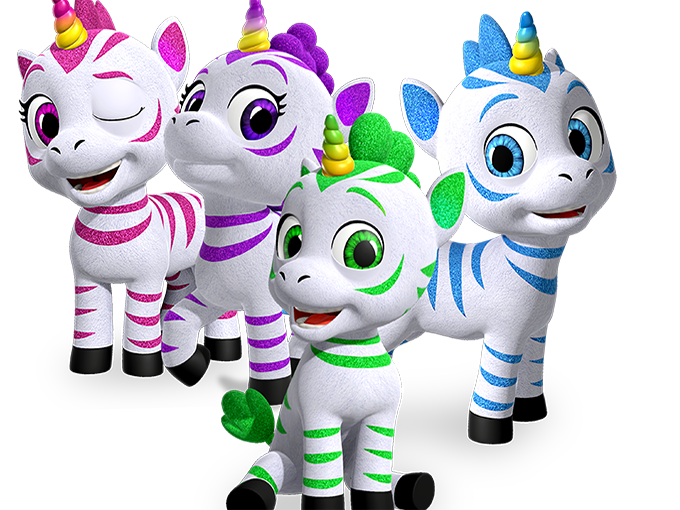 Toonz closes US deal with Peacock for 13 animation titles

And the distribution division of Toonz Media Group says this is just the start of a major US sales spree for its original and third-party kids programming.

The sale finalized in March and includes 13 series targeting kids ages three to nine. Five of the shows—Lucky Fred, Sandra, Uma & Devan, Dee Dee and Darwin & Newts—have already started streaming on the platform. And the others, including CG-animated series Briko and Zoonicorn (pictured) and non-dialogue titles Rat-a-Tat and Cat & Keet, are expected to drop into Peacock’s lineup in the coming weeks.

Based in Galway, Toonz Entertainment hinted in a press release that it has more US sales in the works for both Toonz originals and syndicated content.

For its part, Peacock has been busy on the acquisitions front lately. The streamer acquired Dreamworks’ Megamind’s Guide to Defending Your City and Abominable and the Invisible City earlier this year, in addition to ordering preschool titles such as Dino Pops (13 x 30 minutes) and Team Mekbots Animal Rescue (39 x seven minutes). And Press Start!, a CG-animated series from Cyber Group Studios, is due to premiere on the SVOD in 2023.