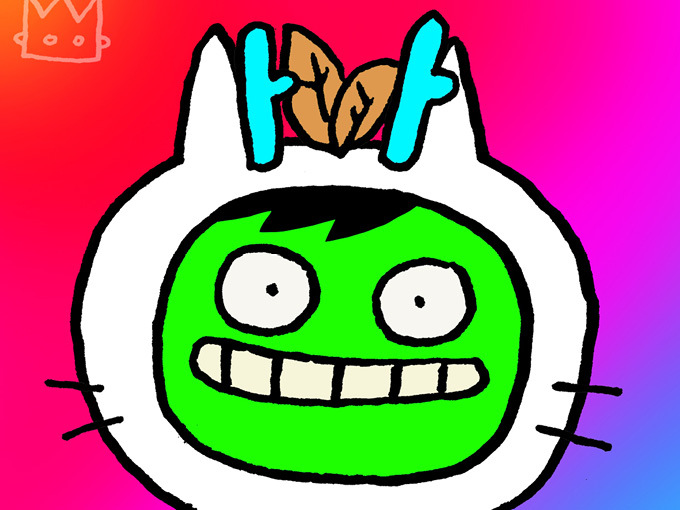 Imagine teams with Uglydolls creators to bring NFTs to TV

EXCLUSIVE: The deal will see Sun-Min Kim and David Horvath's original NFTs adapted as animated TV and film projects for kids and families, as well as a consumer products program.

It’s teaming up with Sun-Min Kim and her author husband David Horvath—creators of the popular Uglydolls franchise and Nickelodeon’s upcoming preschool series Bossy Bear—to turn their collection of original art and character NFTs into animated TV series and films for kids and families.

A consumer products program is also in the works as part of a larger global franchise strategy for the NFT collection.

Kim and Horvath entered the NFT digital art market in March 2021 and saw their character and story-driven collections sell out within seconds after launching, according to a release. Financial Rune (pictured) is the collection’s most popular character to date.

With its latest partnership, Imagine (Chippy Hood) joins LA-based Bureau of Magic (Lost in Oz), TIME Studios (Robotos) in New York and Australian prodco Xentrix Studios (The Gaggles) in a burgeoning first-wave NFT adaptation push. Kidcos have started turning to NFTs for TV and film inspiration because they offer a new avenue for discovering IPs, have an existing audience and are collectible by nature, producers have told Kidscreen.

Bureau of Magic intends to use sales revenue from its upcoming NFT platform Passport to Oz to help fund the development and production of a Lost in Oz animated feature film for digital and theatrical release. Meanwhile, Xentrix recently announced a partnership with Turkish cartoonist Selçuk Erdem to adapt his popular NFT collection Fluffy Polar Bears as a 2D-animated TV series for tweens and up.

And other kid-focused studios that have gotten into the NFTs recently include Air Bud Entertainment, Moonbug  and Toonz.

For Kim and Horvath, this isn’t the first time they’ve collaborated with a studio partner to bring their creations to screen. In 2015, they teamed up with STX Entertainment’s family and animation division to make content based on their Uglydolls toy brand. As a result, an animated TV series for Hulu went into development in 2018, but an animated Uglydolls feature by STX Films was the first project to launch in 2019.

Uglydolls was introduced in 2001 as a plush toy line, which quickly gained cult status and grew into a larger consumer products franchise that has generated US$250 million in retail sales to date, according to a release.