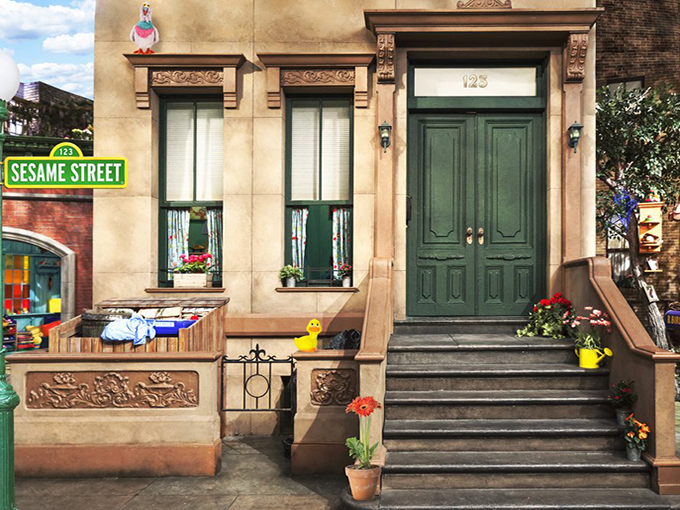 Epic Games has awarded US$150,000 to Sesame Workshop for creating interactive content and games that feature the Sesame Street set.

Epic Games is taking a US$150,000 trip to Sesame Street, giving nonprofit Sesame Workshop a grant to create a digital version of its iconic TV set that includes familiar settings such as the 123 Sesame Street brownstone, Oscar’s trash can and Big Bird’s nest.

Sesame will then use Epic Games’ Unreal Engine real-time rendering technology to spin that replica out into extended-reality content, such as a 360-degree immersive VR experience that lets kids literally walk down Sesame Street. The company has already started building digital assets, which will be featured in current and upcoming projects, according to a release.

In addition to supporting the creation of games and experiences featuring this virtual location, the capture of the set will be used in future interactive content.

Sesame already has a lot of digital content in the market, including a first range of games and animated storybooks on Amazon’s new projector and video-calling device Amazon Glow.

Epic Games, the company behind Fortnite, launched its US$100-million MegaGrants program in 2019 to support projects that utilize Epic’s Unreal Engine. Other kidcos that have earned grants include Cyber Group Studios, which built a new virtual production pipeline; and Brazil’s Hype Animation, which developed artificial intelligence tech for creating new assets and automating the production process.