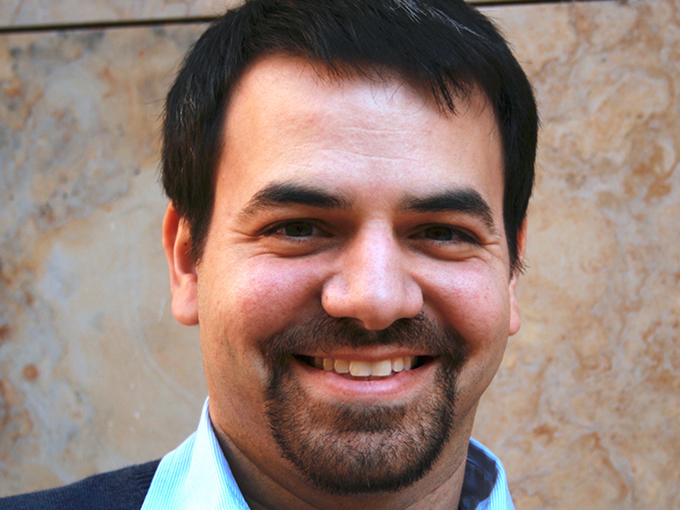 Former Nick and Warner Bros. writer Dustin Ellis is getting right to work on two new comedy-driven animation series projects, one of which he co-created.

Ellis will write and develop Aloha Hoku, about a Hawaiian girl’s adventures with a magical ukulele; and Laugh on Lorp (working title), a concept he created with comedian Maz Jobrani that features a crew of aliens who accidentally abduct a high-school student they think is Oprah Winfrey.

Eliis officially starts in his new role today, and will report to Curiosity Ink CCO Russell Hicks. Based in Florida, Grom acquired the LA studio in April 2021 so it could expand into original production and leverage Curiosity’s existing content portfolio for its online networking platform for kids. Grom also owns Top Draw Animation in the Philippines.

Since the acquisition, Curiosity Ink has been busy lining up new projects to produce for Grom and bolstering its team. Last September, former Jakks Pacific exec Jared Wolfson was brought in to fill a dual role as CEO of Curiosity Ink and EVP of Top Draw. The company is also testing short-form content ideas and expanding into e-commerce with new brand Santa.com, for which it’s co-producing an animated series with Germany’s Toon2Tango.

Before joining Curiosity Ink, Ellis worked with Canada’s Big Bad Boo Studios to create Mixed Nutz (13 x 22 minutes), which has aired on PBS stations in the US and Shaw TV in Canada. This spin-off is based on Babak and Friends: A First Norooz, an animated special about the Persian holiday that he wrote and produced.