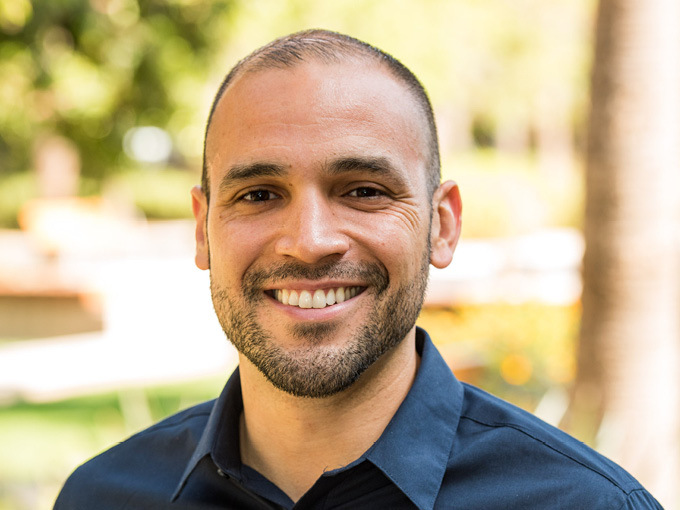 Rafael Baltodano will manage strategic relationships at every level of retail for all properties under the ZAG Heroez label.

Starting this week, Baltodano replaces Sarah Boyer and will manage strategic relationships at all levels of retail for properties under the ZAG Heroez label, including Miraculous: Tales of Ladybug and Cat Noir, Power Players and Ghostforce.

Reporting to Lisa Foster (SVP of licensing for North America), Baltodano will initially focus on this fall’s rollout of new products for Miraculous.

ZAG has been growing its international consumer products infrastructure recently with key hires, new divisions and the launch of an innovation-driven anti-piracy unit. It also opened an office in Buenos Aires under the purview of Melisa Fuhr (licensing and retail director for South America), with the goal of expanding its licensing and merchandising business in Argentina, Bolivia, Paraguay and Uruguay.