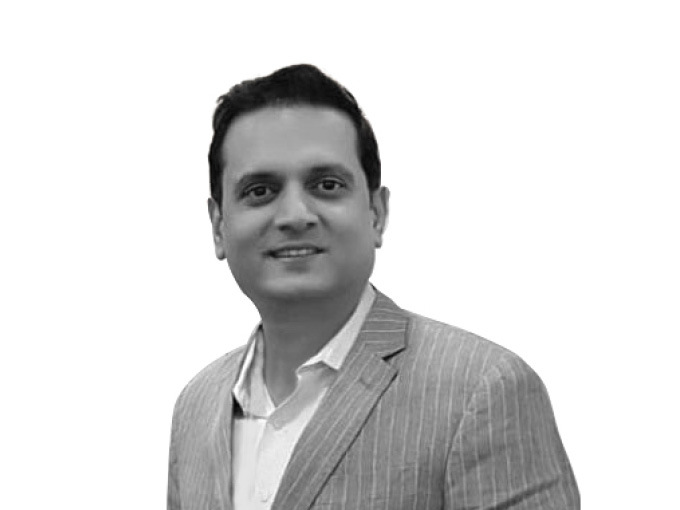 As CEO, Manoj Mishra will lead the Singaporean animation company's content creation and monetization efforts, with a particular focus on digital growth.

Mishra (pictured) is tasked with developing new children’s content, as well as strengthening the company’s IP management and distribution business. He will also focus on expanding Powerkids’ digital media presence through its direct-to-consumer platforms PowerkidsTV and Powerkids World.

Sponsored and overseen by investment manager OCP Asia, Powerkids is best known for its service work on third-party shows connected to literary classics such as Peter Pan, The Jungle Book and Robin Hood.

While he most recently served as a consulting specialist at early-stage investor Conscience VC, Mishra was deeply involved in the development, production and commercialization of these projects during two separate stints at DQ Entertainment—first as SVP of licensing and distribution and later as COO. (In between, he spent some time as head of commissioning, co-productions and content acquisitions at Al Jazeera Children’s Channel.) The Indian studio also worked with Powerkids on series such as The Psammy Show and The New Adventures of Lassie.