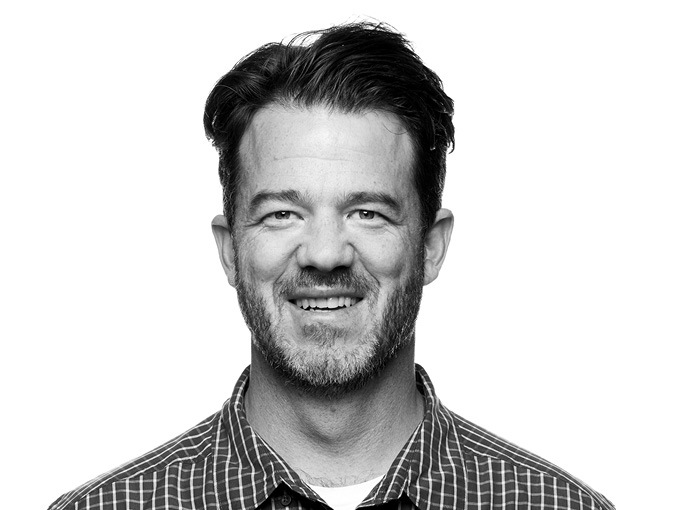 In this newly created role, Paulson will head up the commercial strategies of Exploding Kittens’ direct-to-consumer site and its retail partner relationships. He will also focus on strengthening the company’s digital marketing development to increase game sales worldwide and develop new campaigns.

Paulson, who began his new role on March 7, reports directly to president Carly McGinnis and is based in Seattle.

Since launching in 2015, Exploding Kittens has sold more than 17 million copies of its 10-plus games; it has launched an Exploding Kittens premium mobile app as well as its first licensed game Exploding Minions with Universal Brand Development and Illumination. In January the gameco also moved into the NFT and 3D printing space with 3D laser printing startup Glowforge by launching NFTs that can be used to print a collectible box for its newest kids card game, Happy Salmon.